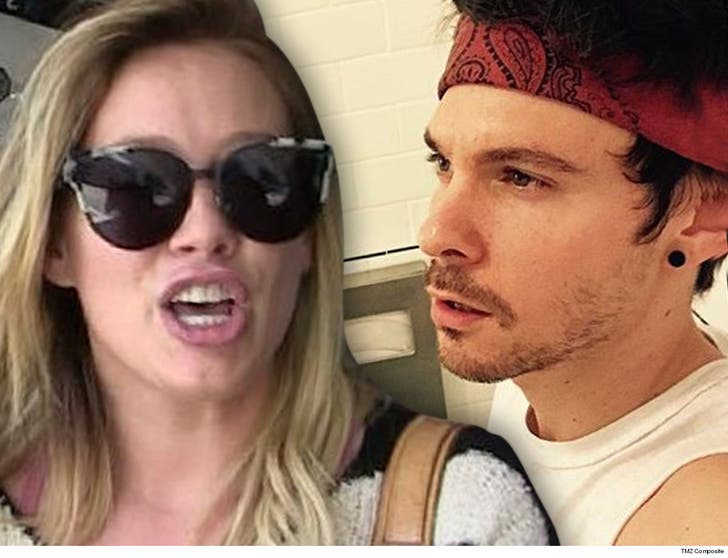 Hilary Duff's home once again attracted an unwanted visitor ... but luckily she and her BF were home to scare his ass away.

Law enforcement sources tell TMZ ... Hilary and her baby daddy -- music producer Matthew Koma -- were home Tuesday night in the kitchen of her Beverly Hills home when, at around 8:30, they noticed a man lurking around their backyard.

It's unclear exactly how but we're told Hilary and Matthew managed to scare away the intruder before calling police. Cops showed up and, while doing a perimeter search, they noticed a window screen had been removed, though the intruder never actually made it inside the house. 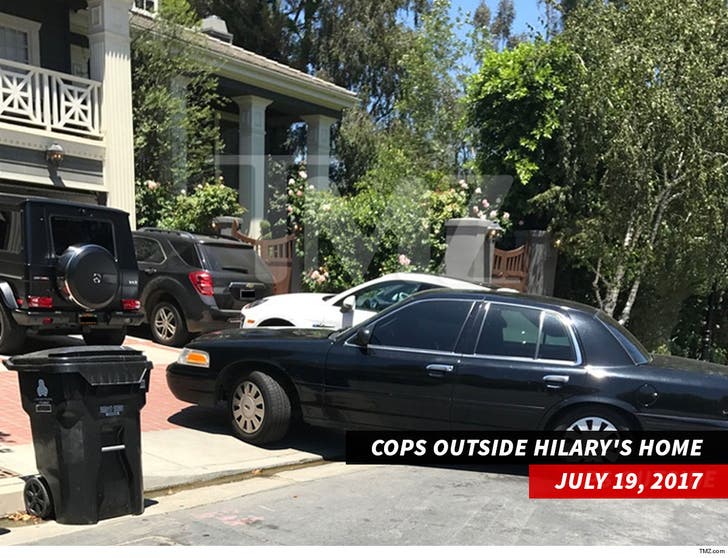 Our sources say cops dispatched extra patrols around the area but cops continue to investigate since the man's still on the loose. Unsettling for sure, especially after what happened to Hilary back in 2017.

As we first reported ... someone broke into the same pad and the thief or thieves made off with bling worth hundreds of thousands of dollars. Goes without saying ... Hilary and Matthew are more worried about an even more precious treasure in the home ... their 4-month old daughter. 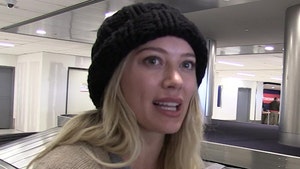