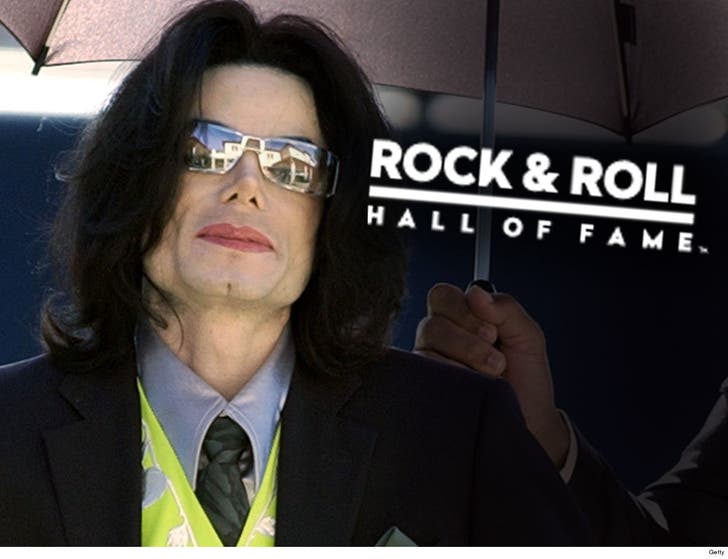 Michael Jackson might be getting muted on various platforms in the wake of "Leaving Neverland" ... but the Rock & Roll Hall of Fame ain't gonna be one of them.

MJ's two slots in the HOF will stay put and won't be removed or altered in any way ... despite the allegations made in HBO's doc about the singer. The reason is simple ... according to an HOF official -- music is music is music.

HOF honchos say Jackson, as with all of its inductees, was recognized for musical excellence and talent, along with having a lasting impact on rock 'n' roll. In other words, MJ changed music, like, forever.

What's more ... Michael was voted into the Hall (twice) by a voting body of historians, fellow musicians, and music industry professionals. He got in with the Jackson 5 in 1997, and again as a solo artist in 2001, when 'NSYNC inducted him. 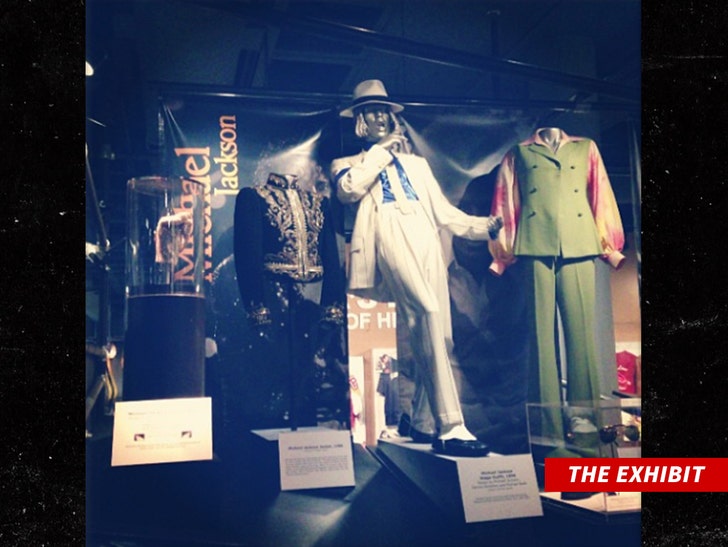 As for whether his HOF exhibit might be changed at all -- possibly even removing memorabilia -- our HOF sources say it all stays the same.

It's interesting ... a children's museum in Indianapolis recently removed three pieces of MJ memorabilia items in the wake of Wade Robson and James Safechuck's claims.

Not in Cleveland, though. Once a HOFer, always a HOFer ... or so it seems.

In fact, Michael could come up again at this year's HOF induction. Janet Jackson's going into the Hall and there's a lot of speculation about whether she'll mention her brother and the 'Neverland' allegations. It's going down March 29 at Brooklyn's Barclays Center. 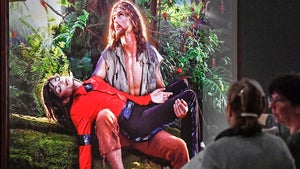