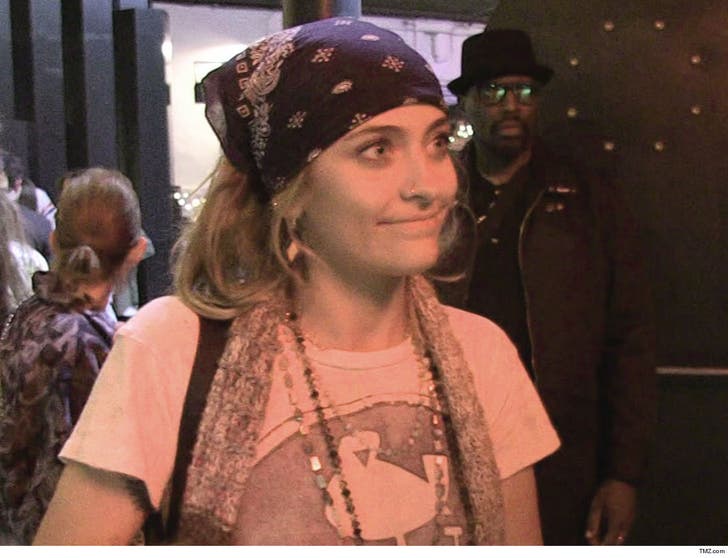 Paris Jackson is in a much better head space since her suicide scare ... spending time with friends, family and taking advice from people who genuinely care about her.

TMZ broke the story ... Jackson was rushed to a Los Angeles hospital last week after she attempted suicide by cutting her wrists. She was released from the hospital a few hours later after allegedly telling doctors she'd seek treatment at another facility ... but that never happened.

Those close to Paris had originally pushed rehab on the 20-year-old -- but she refused -- and has taken her well-being into her own hands.

Family sources tell us Paris is trying to improve her mental and physical health, and open to listening to the folks she trusts. Our sources say Paris is eating better, exercising and working on psychological issues.

Paris will turn 21 in just over a week, and organizing the party has kept her busy. We're told Paris has also been in regular communication with her younger brothers ... and is proud Blanket is gearing up for college. Macaulay Culkin -- who had an unbreakable bond with Michael Jackson -- has also been a big support. 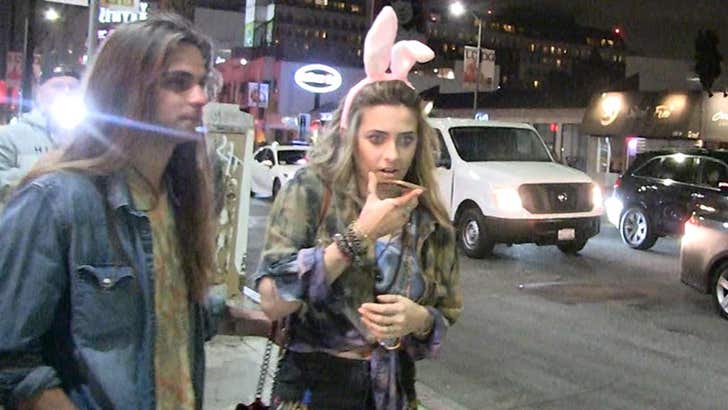 We got Paris out in L.A. Tuesday night with her boyfriend outside Largo comedy club ... and she assured us she was doing fine.

Our sources say Paris has a long way to go ... but the self-motivation, positive attitude and taking advice from others is a big step in the right direction.