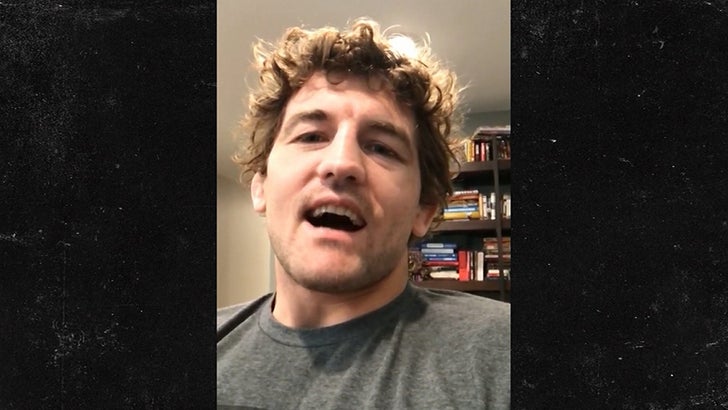 UFC star Ben Askren thinks Conor McGregor's most recent retirement announcement is a bunch of BS ... telling TMZ Sports it's either a publicity stunt or a negotiating tactic.

The Notorious appeared to call it quits in a late-night tweet on Monday ... saying "I’ve decided to retire from the sport formally known as 'Mixed Martial Art' today."

Some people like Dana White truly believe we've seen the end of Conor ... but Askren?? Not so much.

Askren points out the timing -- right after the negotiations with Donald Cerrone falling apart ... and says it's essentially a big game of chicken between Dana and Conor to see who will cave first.

So, if neither side comes to an agreement, have we REALLY seen the last of Conor? Ben says if he was a betting man, "you’re probably putting all of your money on the fact that you will see Conor fighting sometime in the future."

"I don't think he's gone at all. I'm not buying that even the slightest bit." 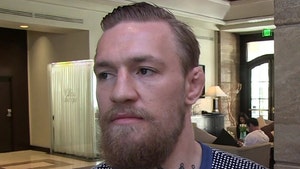 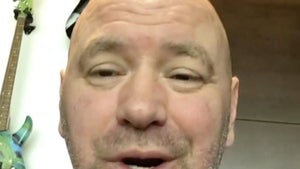