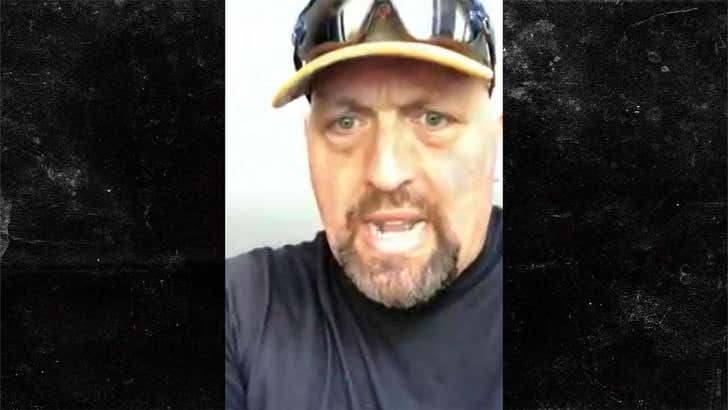 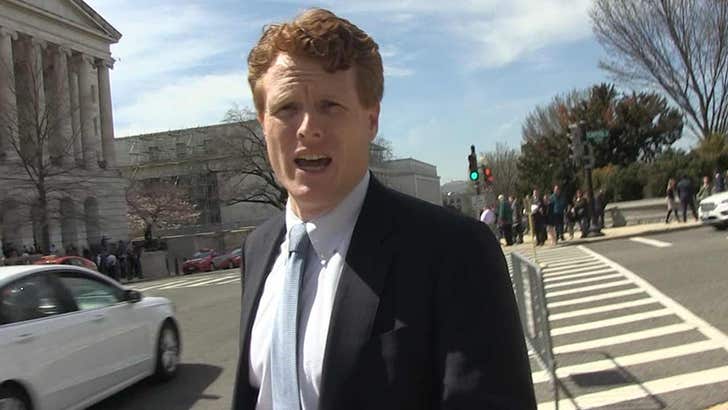 11:59 AM PT -- We just got Congressman Joseph Kennedy III -- whose family STARTED the Special Olympics -- and he echos Big Show's feelings on DeVos' proposed budget cuts.

"It's a terrible idea. It's a horrible policy ... it's never gonna happen," Rep. Kennedy told us out in D.C.

"And, I don't know why this administration continues to try to pick the fight with some of the most vulnerable people in our country."

Kennedy adds, "In our country, everybody is supposed to count."

WWE superstar Big Show is a Special Olympics ambassador -- and to say he's pissed at Betsy DeVos for trying to cut ALL govt. funding for the games is a TREMENDOUS understatement.

DeVos -- the U.S. Secretary of Education -- has proposed major budget cuts for the upcoming fiscal year ... including axing ALL of the roughly $18 million the government has allocated for Special Olympics.

"This is like the most ridiculous budget cut, one-sided bullsh*t that could ever be done," Big Show says.

Big Show says he's worked with tons of special needs athletes and their families, and knows firsthand how the Special Olympics can positively affect so many lives.

"It's not about kids running and competing for medals," Big Show says ... "It's not like that."

"These kids are seen by doctors. There are so many education things, group programs, things that help them improve their quality of life ... and to take away that opportunity, it's just a horrible, callous, insensitive decision." 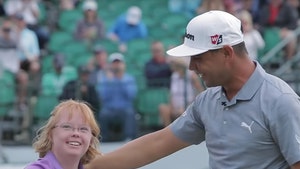 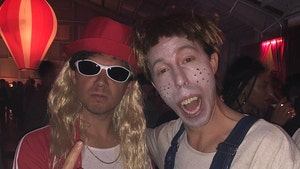