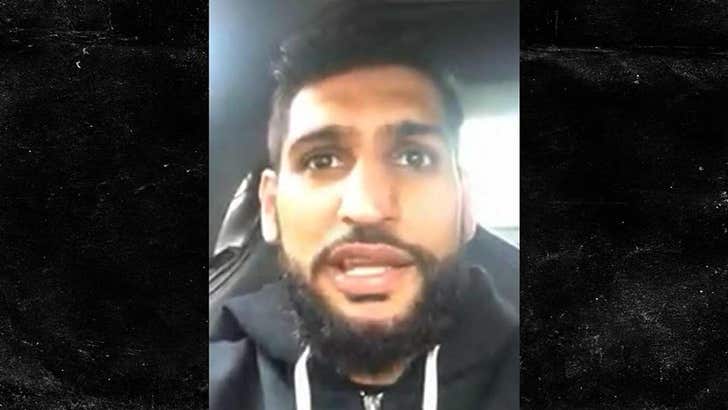 In fact, Khan says if he fought the kind of bums Crawford has beaten, he'd be undefeated too!!

Yeah, that's some hot fire from Khan who's set to square off with Crawford April 20 at Madison Square Garden ... a fight where Khan is widely seen as an overwhelming underdog.

Khan says the so-called experts have it all wrong -- because he's faced (and beaten) MUCH better fighters than Crawford.

"Look at my resume, look at the people I’ve beaten. My resume is a lot better than Terence Crawford's. I've fought better opponents, beaten better opponents. Okay fine, he’s unbeaten, but I’m sure I would be unbeaten if I fought all the guys he did."

Khan does have some impressive W's on his resume -- with victories over legit stars like Zab Judah, Marcos Maidana and Paulie Malignaggi.

Amir's losses have mostly come by way of superstars like Canelo Alvarez and Danny Garcia.

"[Crawford has] not fought anyone like me," Khan tells TMZ Sports ... "This is his hardest fight on paper in his boxing professional career. That should say it all."

As for Terence, he has this simple advice for gamblers -- "If you wanna lose some money, bet on [Amir Khan]." 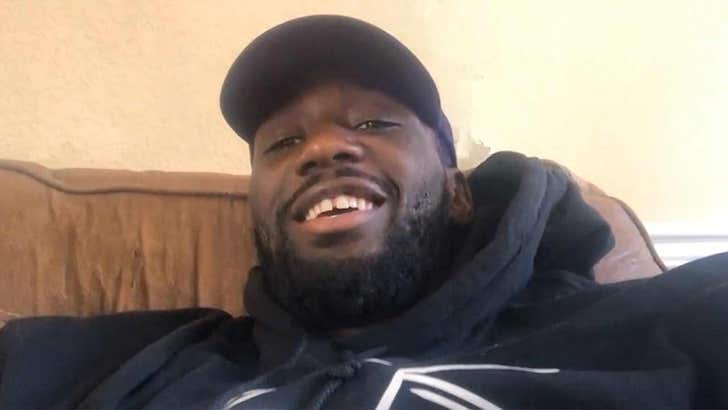 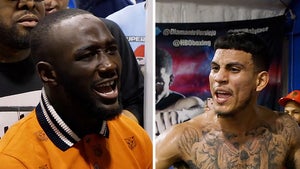 Terence Crawford and Jose Benavidez in Heated Exchange 'Ya Mama a Bitch!!' 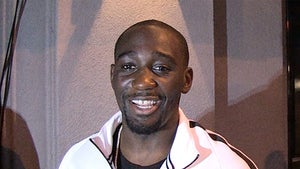 Terence Crawford Swears He'll Fight Errol Spence, But Not Yet