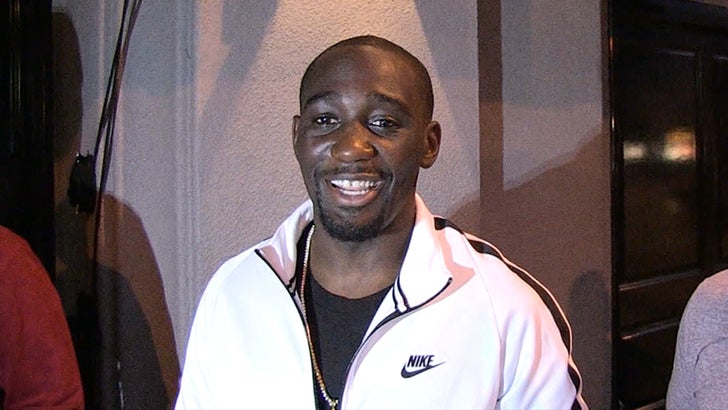 Terence Crawford says one of the biggest fights in boxing WILL happen ... it just needs a little more time to marinate before it officially goes down.

We got the boxing champ outside of Craig's this weekend and had to ask ... when are you fighting Errol Spence Jr.?!

"In the future, it will happen," Terence told TMZ Sports.

"But right now, you know, we've got other fights until that one gets bigger."

So, who is Crawford eyeing BEFORE Spence? His promoter, Bob Arum, has floated two names -- Jose Benavidez Jr. and Lucas Matthysse.

Look, they're decent fights ... but the REAL draw is Spence, and everyone knows it. 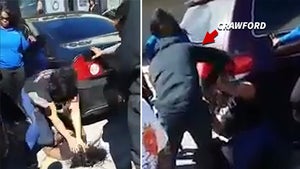 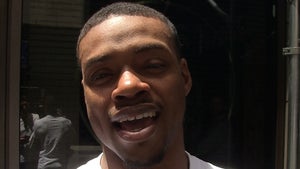