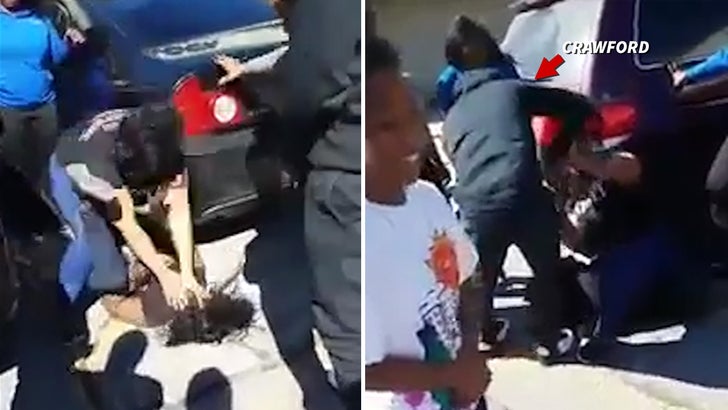 Boxing champ Terence Crawford found himself playing the role of referee during a violent girl-on-girl street fight in Omaha ... and one of the combatants was his own sister.

Here's the deal ... a woman named Mystery Wakefield says she was working at the Citi Trends clothing shop in Omaha when she was approached by Terence's sister who wanted to fight.

Mystery says she clocked out of her job (don't wanna fight on company time) and met Iesha Crawford outside ... where they proceeded to throw down. 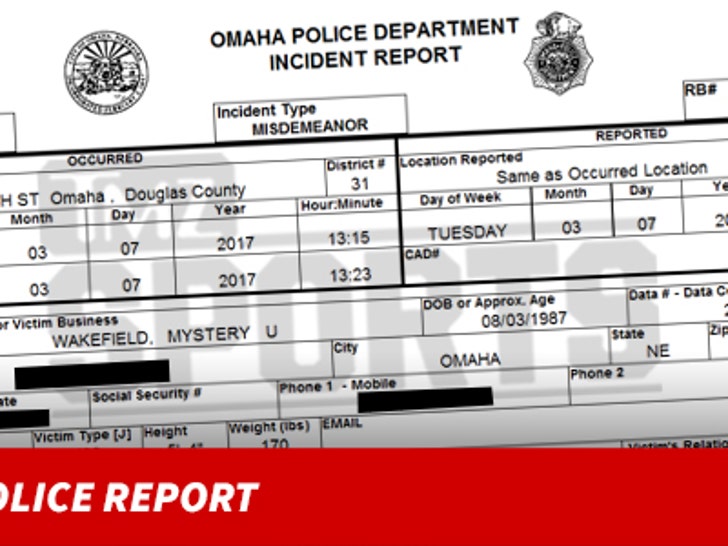 Terence -- who was recently released from jail -- can be seen trying to break up the fight.

The boxer eventually left the scene, but cops tracked down his car and pulled him over. A gun was found inside the vehicle and he was taken to a nearby station for questioning. He was later released with no charges.

As for why the women were fighting and why Terence was there ... we're still looking into it. 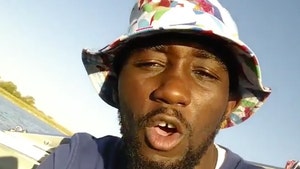 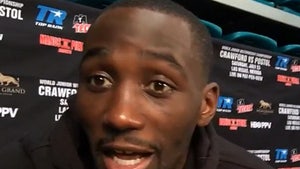 Boxing Champ Terence Crawford -- No MMA For Me EVER ... Those Guys Are Too Broke