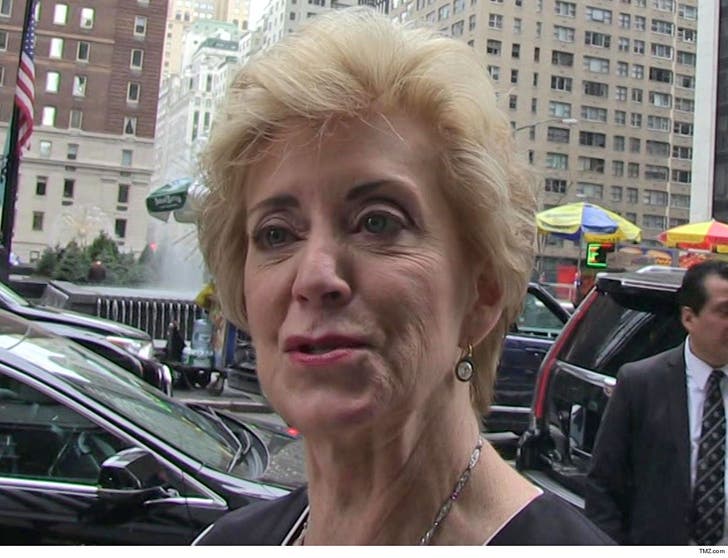 Linda McMahon is stepping down from her position in President Trump's cabinet ... but she won't be far from POTUS for long.

Trump announced the former WWE CEO is resigning as the head of the Small Business Administration at Mar-a-Lago on Friday .... saying "She has been one of our all-time favorites."

"I knew she was good, but I didn't know she was that good."

Although McMahon is stepping down, she's not leavin' Trump -- she's putting her focus on his reelection.

"She'll be leaving, she's going to go and help us with a very, very important year-and-a-half that we have coming up," Trump told reporters.

McMahon is an original member of Trump's cabinet -- she was confirmed back in February 2017.

We spoke with WWE legend Kurt Angle prior to McMahon taking the job ... and he said she's a "genius," adding, "If you doubt Linda McMahon, you'd have to be literally crazy."

No word on who will be Linda's replacement ... but Trump says she'll be part of the process.

Hey ... WrestleMania is around the corner. Maybe she just wanted to clear her schedule. 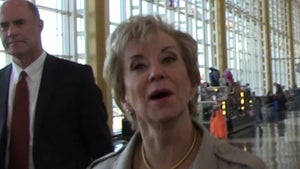 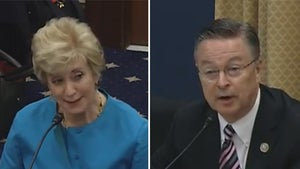