It's officially open season on Jussie Smollett ... and Tracy Morgan is picking up where Chris Rock left off -- ripping the "Empire" star for a barely believable story about the alleged racist attack.

Tracy opened a fresh can of Jussie jokes ... saying he knew it was BS all along because "racist people don't be jumping nobody in a polar vortex." As he put it during his "Tonight Show" appearance ... there's no need to freeze your ass off when you can be racist in the spring!!!

He's also got beef with Smollett's Subway sandwich ... watch for his punchline. 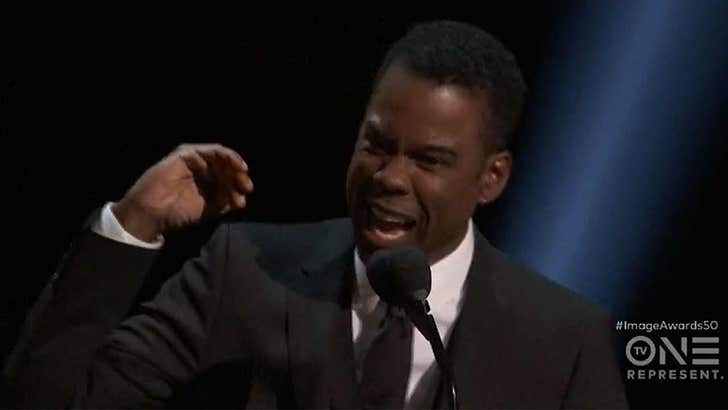 The bust-on-Jussie train started rolling down the tracks Saturday night at the NAACP Image Awards, where Rock unloaded with the simple line ... "What a waste of light skin!!! You know what I could do with that light skin? I'd be f**king running Hollywood!"

Smollett walked on the 16 felony counts, but it's obvious comedians ain't gonna be as kind as Cook County State's Attorney Kim Foxx. 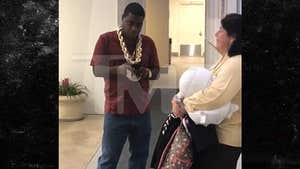 Tracy Morgan Rocks Out to Boombox Music at Orlando Airport 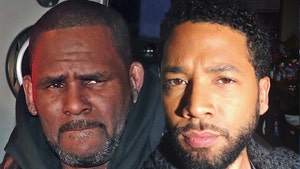