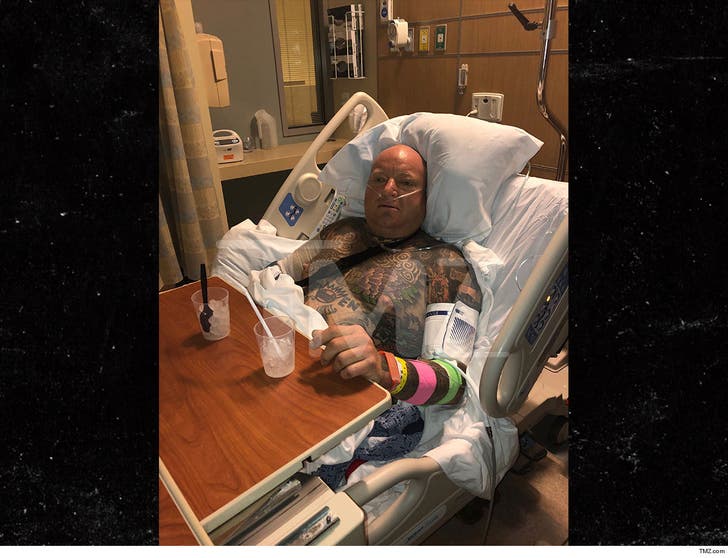 Sublime bassist Eric Wilson was seriously injured in an ATV accident on his California ranch ... sustaining a broken arm and 4 ribs -- his manager tells TMZ.

Manager Cheez tells us Wilson was working on his avocado ranch when his ATV rolled over ... crushing him. Rescue responded and rushed him to a hospital near San Diego.

The accident occurred Thursday and he's still in the hospital, but he's expected to recover and be released early next week.

Back in the '90s, Sublime was an ultra-popular band, with massive hits like "Santeria" and "What I Got." The band broke up in 1997 after its lead singer, Bradley Nowell, died from an overdose. Wilson still tours with Sublime with Rome -- same band, new singer.

As for why he was on the ATV ... he was working on his 20-acre avocado ranch in Bonsall, CA, near San Diego. 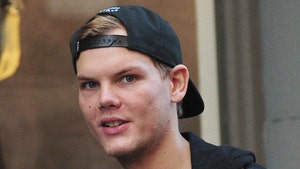 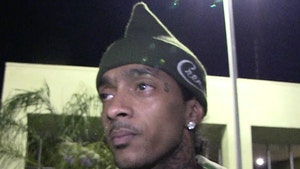