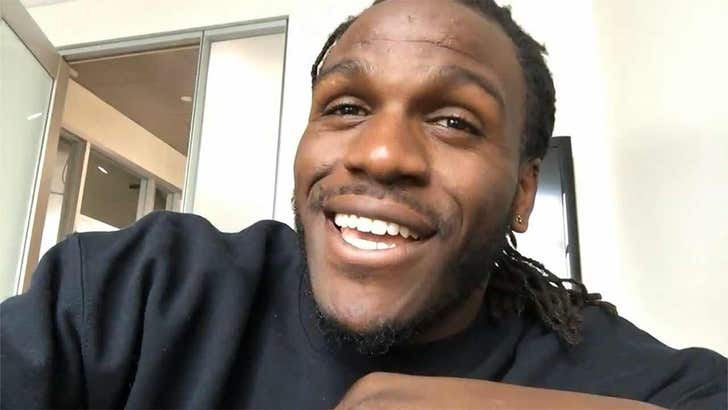 The RB ain't saying for sure ... but the former NFL superstar tells TMZ Sports his stats certainly suggest he might be one.

"I mean, some of my numbers look way better than some people already in Canton."

Charles also owns a record that neither Barry Sanders nor Jim Brown can claim ... he's got the highest yards per carry average in NFL history -- getting 5.49 per tote.

"That tells you what type of player I was," Jamaal says ... "I gave it my all. Every time I touched the ball, I averaged six yards a carry basically."

Still not sold on him being a Hall of Famer?? Good news for Jamaal, he says his NFL career might not be done yet -- so more stats could be coming!!

The RB tells us he ain't ready to officially call it quits ... saying his football future is "in the air right now."

Translation ... don't start that 5-year clock in Canton just yet!!! 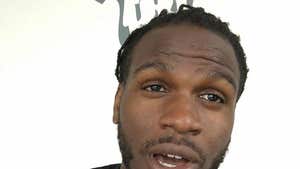 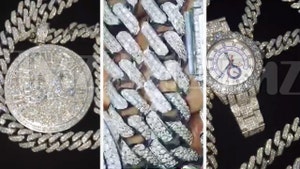