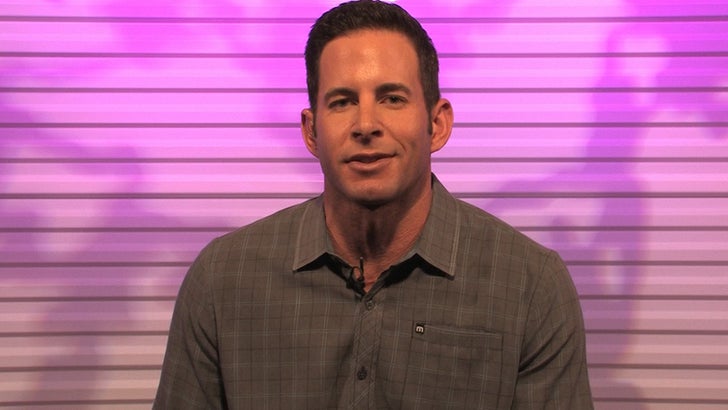 Tarek El Moussa couldn't stand working with Christina right after they broke up -- and although he's praising her these days, he can't wait to do his own thing ... sans the ex-wife.

The "Flip or Flop" star was on "TMZ Live" Monday to talk about shooting their 8th season, and how the exes/costars are getting along years after their very public split. Christina also has a new show on the horizon -- "Christina on the Coast" -- slated to air next month.

Check out the clip ... Tarek -- who officially divorced in January 2018 -- says shooting the show after their split was tough, but now he actually sounds happy for her success and expanding family. Christina's since remarried and is expecting a baby with her new man.

Tarek also talks about going solo -- he's filming a pilot where he mentors rookie house flippers -- but most importantly, he's amped about being cancer free!!! 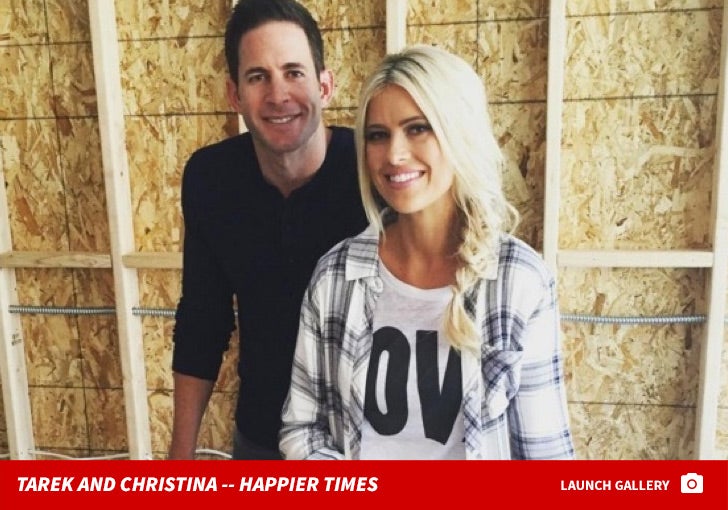 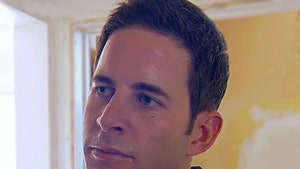 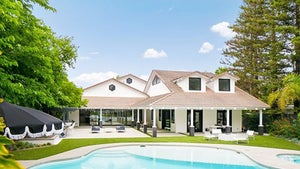