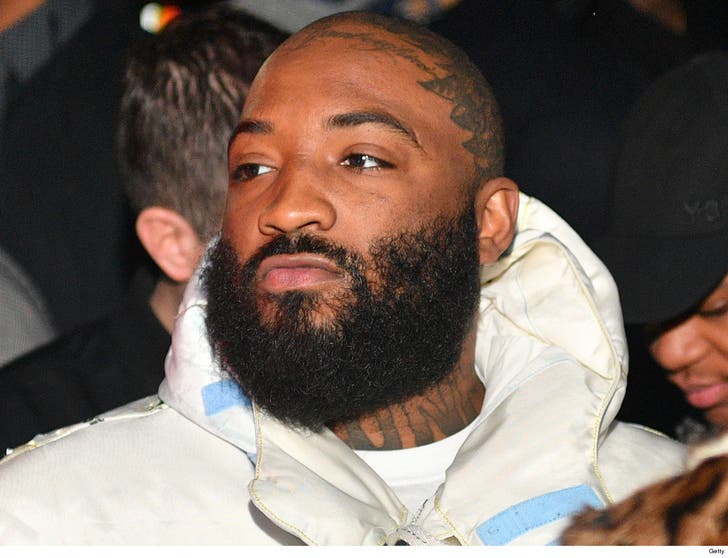 A$AP Bari would probably do great on "Deal or No Deal" ... after scoring a hell of a deal in his drug case.

The Northampton County D.A.'s Office in Pennsylvania tells TMZ ... the rapper recently showed up to court and pled guilty to a single misdemeanor charge of possession of weed. Under the deal ... we're told A$AP will only be fined four thousand bucks. No jail and no probation. So, that's it ... case closed. 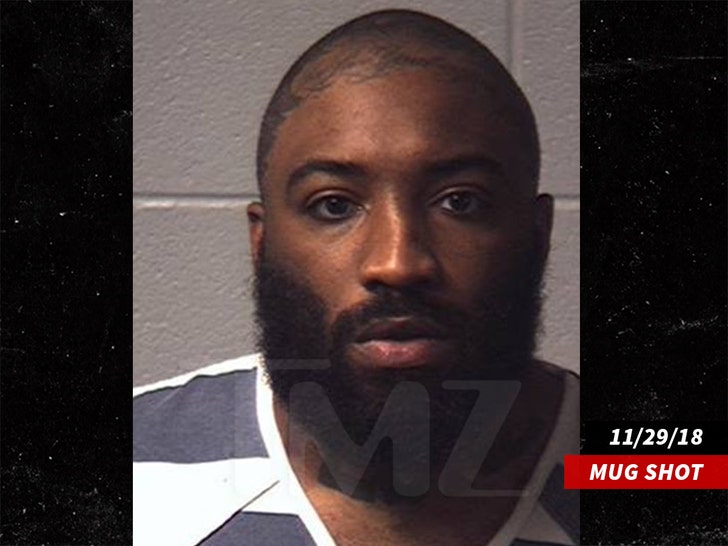 Huge ... considering Bari had originally been charged with 2 felonies for possession of a controlled substance and intent to deliver. He'd also been slapped with 5 misdemeanor charges ... including possession of drug paraphernalia.

But, that's now all in the past ... he can officially put behind him the November 2018 arrest that saw him getting strip-searched at the police station. But, like we said ... case closed. 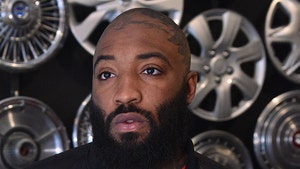 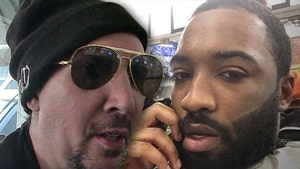