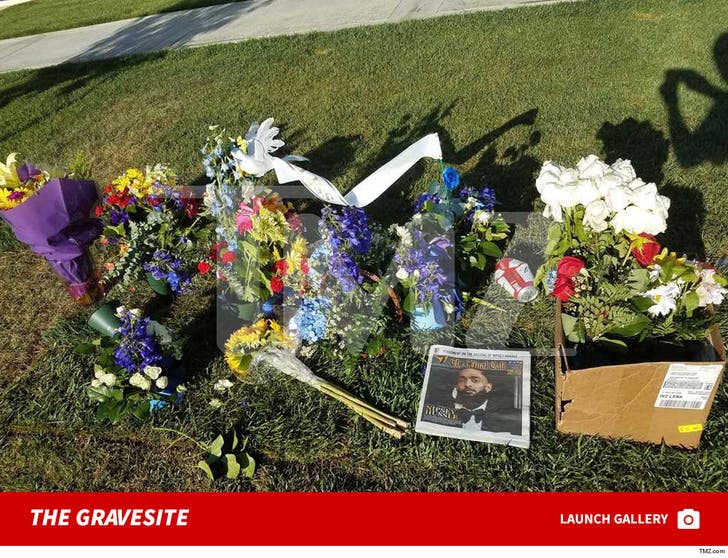 Nipsey Hussle's gravesite looks like a floral garden the day after he was laid to rest by family and friends.

TMZ got these shots of Nip's burial grounds the morning after his funeral Friday at Forest Lawn Cemetery in Hollywood Hills.

It's clear ... loved ones left him with something to admire from up above. You can see a number of flower arrangements, as well as some sentimental items like a magazine cover he was featured on and a banner sporting his name. 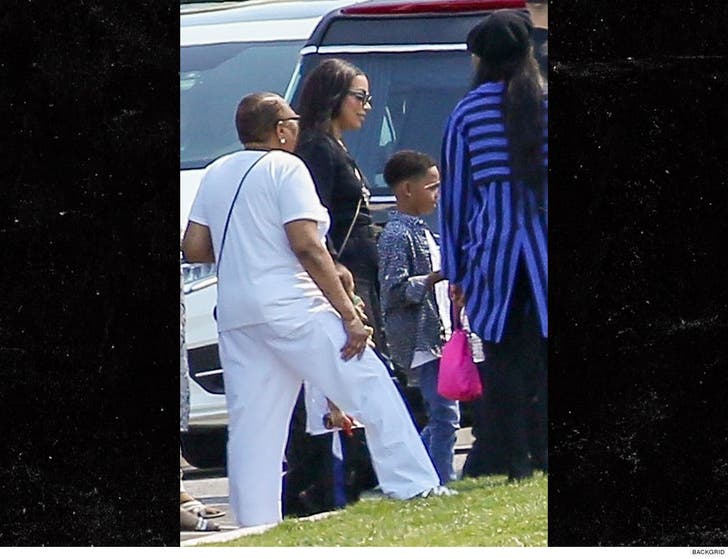 As we reported ... Lauren London and a number of close family members flocked to the cemetery Friday afternoon to pay their respects one final time as they put the L.A. legend's casket six feet deep in what appears to be a closed-off, private burial plot. 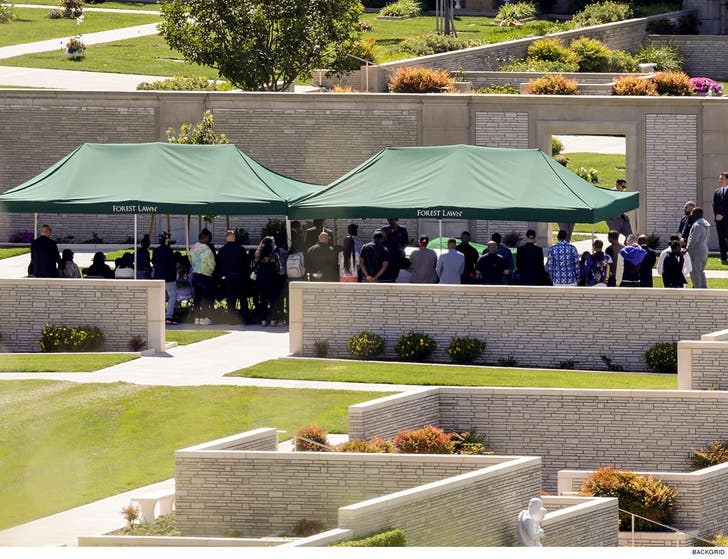 Friday's gathering marked the end of an emotional two weeks for Nipsey's family, who had just celebrated the man's life at a massive memorial service Thursday at STAPLES Center in DTLA. Lauren shared some words about her late soulmate, and we can only imagine she had some final words for him on Friday as well. 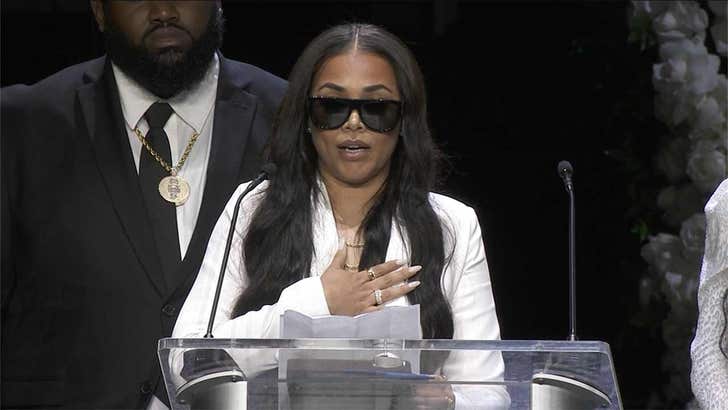 We broke the story ... Nipsey was shot and killed nearly two weeks ago tomorrow in front of his Marathon Clothing store in the Crenshaw District of South L.A. The alleged shooter has been charged with murder ... to which he pled not guilty last week. 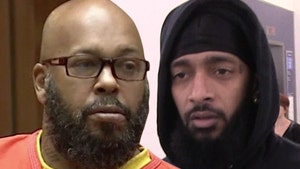 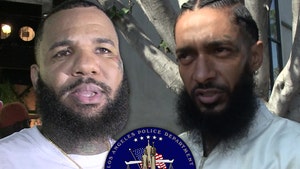