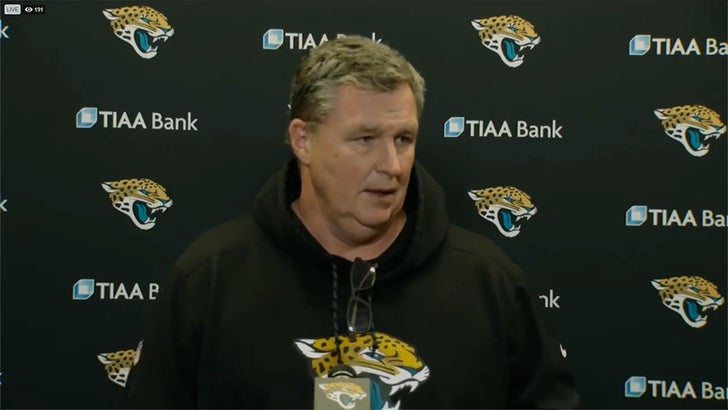 The Jacksonville Jaguars will NOT punish Leonard Fournette over last week's arrest -- so says head coach Doug Marrone who admits he was arrested for the exact same thing back in the day!

TMZ Sports posted footage of the superstar RB being handcuffed at a Florida car wash Thursday -- after cops noticed an outstanding warrant for his arrest stemming from an unpaid speeding ticket.

Fournette later paid the fines and now the case is essentially closed -- but the question remains ... will the Jaguars or the NFL suspend Leonard over the incident?

Enter Marrone ... who was adamant the team will NOT take disciplinary action because they don't really think it's a big deal. 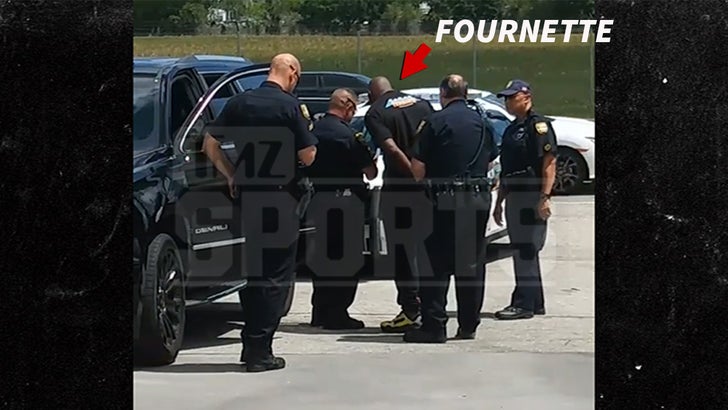 In fact, Marrone says people forget to pay speeding tickets all the time -- including him.

That's when Marrone launched into a story about how he was arrested back in the late '90s when he was a college football recruiter -- and the situation sounds identical to Fournette, handcuffs and all.

"I got handcuffed, which is tough when you're my size," Marrone joked.

Marrone says the most important thing is that Leonard learns his lesson and doesn't make the same mistake twice.

As for the NFL, they may feel differently -- and if they find he violated the league's personal conduct policy, he could be disciplined. 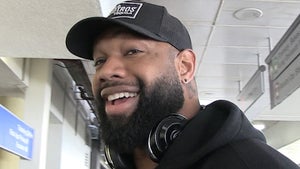 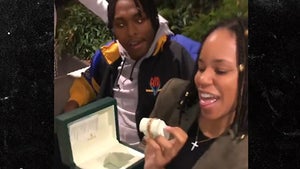