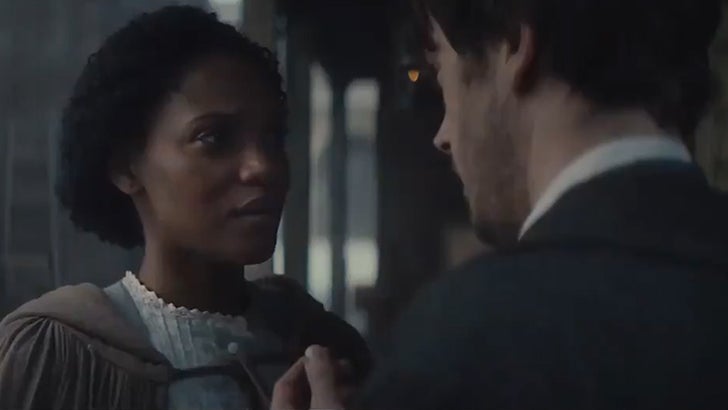 The folks at Ancestry.com are either playing dumb, or they're admitting they actually are -- after pulling an advertisement that made the aftermath of slavery look like a romance novel.

If you haven't seen it, it's pretty shocking. The spot seems to be set in the Antebellum South, showing a white guy trying to convince a black woman to escape to the North ... "a place where we can be together, across the border."

He's holding up a wedding ring as he makes his plea to her -- but before she answers the screen cuts to black and the type, "Without you, the story stops here" comes up.

The ad was targeting Ancestry customers in Canada -- hence, the reference to "the border" -- but since it was online people around the world had a pretty swift, angry response.

Users called out the company for creating a "damn slavery love story" ... which obfuscates the real reason many black people in North America find white ancestors in their family trees -- slave RAPE.

Ancestry told CBS News, "Ancestry is committed to telling important stories from history. This ad was intended to represent one of those stories. We very much appreciate the feedback we have received and apologize for any offense that the ad may have caused." 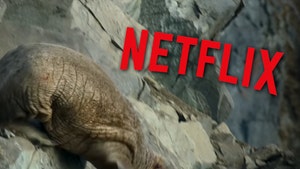 Netflix Issues Warning Over Graphic Scenes in 'Our Planet' Docuseries 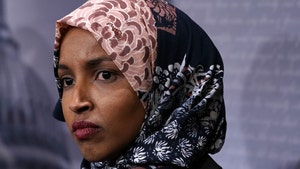 You Might Want to Rethink Family Relationships Controversial S#!T