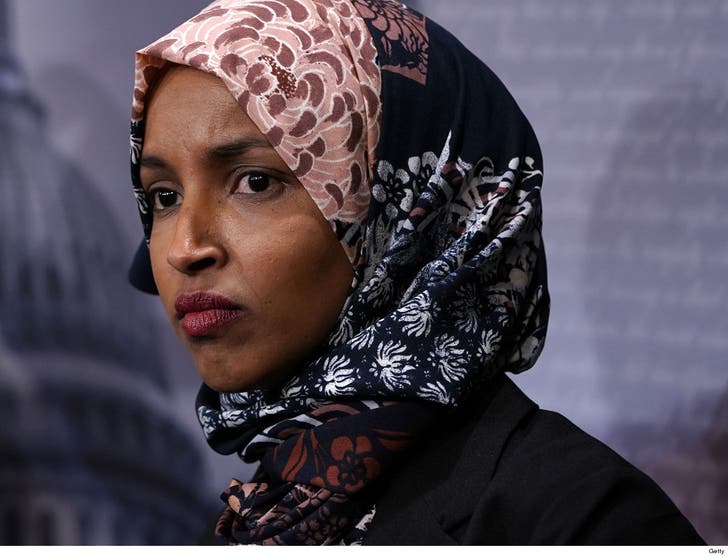 A speaking event with Rep. Ilhan Omar is already attracting lots of attention, but the shooting in Christchurch, New Zealand has increased the focus ... for safety and security reasons.

TMZ has learned LAPD officers will be out in full force when the controversial new representative from Minnesota speaks Saturday at the Hilton in Woodland Hills, CA, at a fundraising banquet meant to empower Muslims living in the San Fernando Valley.

Protests are planned due to Omar's recent comments, which many view as anti-Semitic -- so, security was already going to be tight -- but law enforcement sources tell us the New Zealand mosque attack that killed 50 people required some adjustments to the overall protection plan for the event. 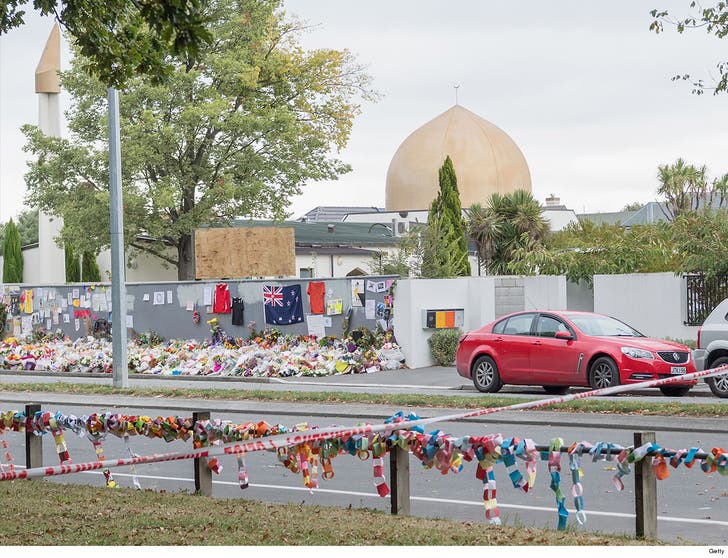 We're told LAPD will be adding plainclothes officers, police dogs and video surveillance to accompany uniformed cops on the scene. Every attendee will be required to go through a metal detector.

Our sources say the California Highway Patrol and L.A. Fire Dept. will also be lending support, and federal law enforcement will work with LAPD to monitor intelligence.

The Hilton also decided to beef up its security staff in the wake of the mosque shooting ... according to sources close to the Council on American-Islamic Relations event.

Clearly, the congresswoman speaking is a big deal ... but it's at another level now, as everyone involved is going above and beyond to avoid another tragic hate crime. 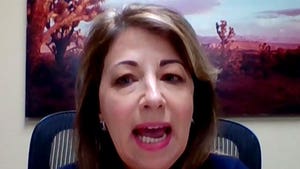 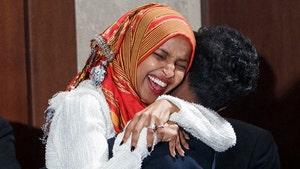