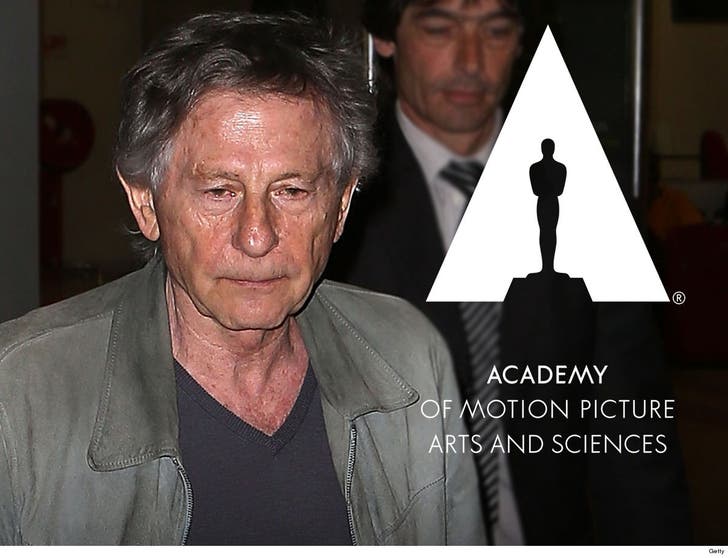 Roman Polanski says he got the raw end of the deal when the Academy of Motion Picture Arts and Sciences gave him the boot ... so he's suing the organization to get back in.

The disgraced director filed new docs saying the Academy went back on its word to give him serious consideration after it expelled him in May 2018. In docs, obtained by TMZ, Polanski says the Academy offered to reconsider its decision but instead summarily denied him re-entry in January.

According to the suit, Polanski says "The Academy was supposed to provide reasonable notice of any adverse action to be taken against a member and a reasonable opportunity for a member to be heard."

Polanski says he never got a fair shake ... claiming the Academy violated its own rules when they kicked him out. Polanski -- admitted to the Academy in 1963 and whose films have won 8 Oscars -- is suing to get reinstated ... stat.

As you know by now ... Polanski remains a fugitive from justice in Europe for raping a 13-year-old girl 40 years ago in the U.S.

We've reached out to the Academy, so far no word back. 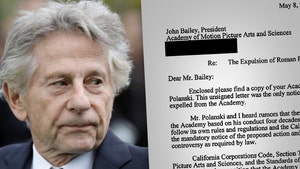