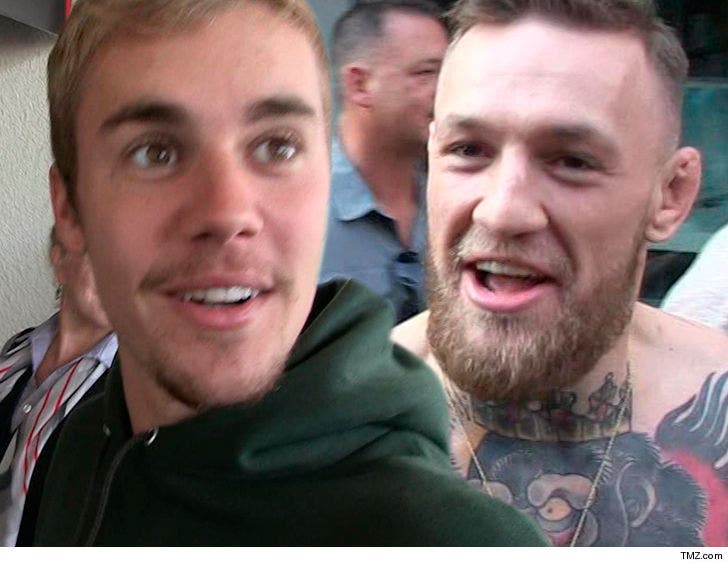 The Biebs ecstatically revealed Saturday he's around 60% Irish ... prompting him to give Ireland a shout-out on his Instagram story. This was in response to his pops, Jeremy, posting on IG showing him holding a bottle of Conor McGregor's Proper Twelve Irish whiskey.

Naturally, all of this got Conor's attention who jumped on Twitter and embraced his fellow deartháir -- don't look it up, it means brother.

Justin is a top young man!
Training hard on the @McGregorFast program also.
Real excited to see the results and hear his latest music this summer.
Thank you @justinbieber and father @JeremyBieber!
The Irish runs deep with the Bieber’s.
Shoutout my young bro Johner Bieber also. https://t.co/bJJWDqWRPR

Justin, of course, was born in Canada and not long ago had huge plans on applying to become an American citizen. The kid's literally taking over the world, eh?!

The Biebs' got good timing ... Conor sent his love all the way from Dublin where he was there taking part of an exhibition boxing match. Conor kicked ass ... and now he has 2 reasons to slam back a few Proper Twelve shots. 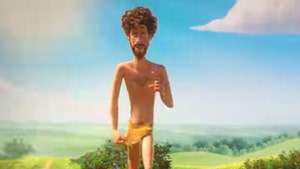 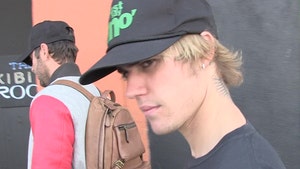