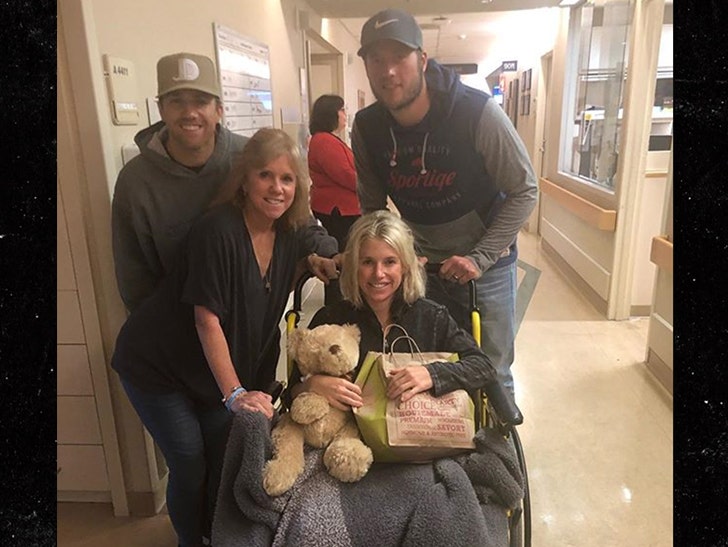 Kelly Stafford is on the road to recovery following brain surgery that went twice as long as planned and had everyone very concerned ... but she says God was looking out for her.

As we reported ... Lions QB Matthew Stafford's wife was diagnosed with a brain tumor recently and had to undergo a serious procedure this week to remove it.

Kelly says when doctors opened her up, they discovered an "abnormal vein." Fortunately, it wasn't abnormal for her neurosurgeon, who had not only seen it before ... but written a paper on it. 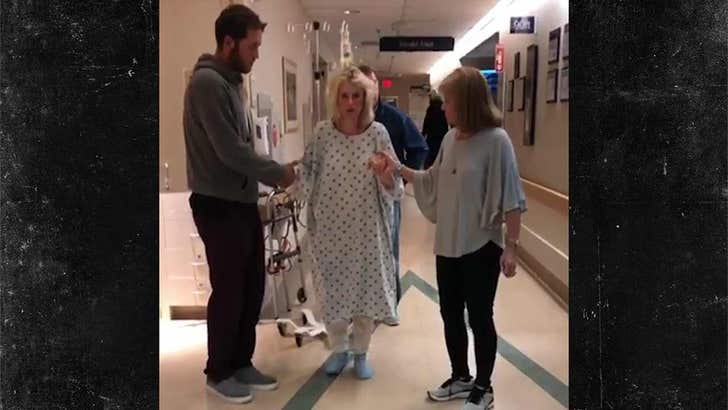 Because of the complication, an expected 6-hour surgery became 12 hours, but Kelly made it through. Video of her in the hospital shortly afterward shows how challenging the recovery will be, as Kelly struggles to walk with Matt by her side.

Good news is ... she's now back home with her family "learning my new norm."

She says it will take some time, but she's grateful for everyone's support, thoughts and prayers and adds ... "This Easter is the beginning of a new life for me."

Kelly and Matthew met while attending the University of Georgia and got married in 2015. They have 3 children together. 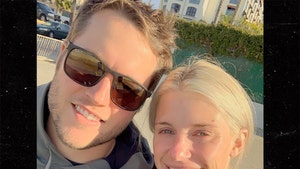 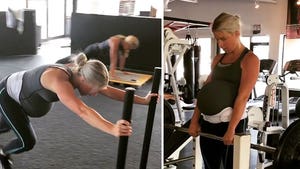