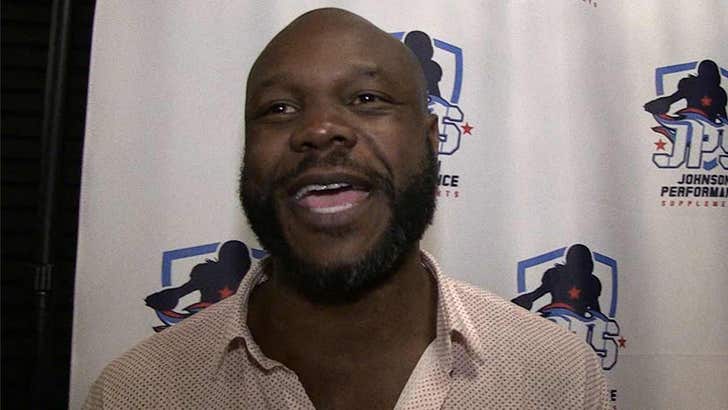 Keith Bulluck says his curling team -- comprised of ex-NFL stars -- is grinding like crazy on the ice ... and they're still dead set on making the 2022 Winter Olympics.

Allen previously told us the goal was to rep the U.S. at the 2022 Winter Olympics in Beijing ... but that was before the team went up against real deal competition.

So, we asked Bulluck if he still believes they'll make the Olympics.

"I would like to say yes, because we are trying and working our ass off."

"We're venturing into uncharted waters for us. We've been at it a year. We have great coaches. We've been putting our time in. But, these guys are experts, man. It doesn't discourage us. It just makes us work hard. But, we know what we're up against."

Bulluck continued ... saying, "This is not a joke for us. We definitely take it serious. And respect the guys that doing. We've competing against some of the top guys in the country."

That's no exaggeration ... only months after starting the sport, the All-Pros -- minus KB and Roos who were absent -- played the 2018 gold medalists back in November.

But, they ain't deterred ... and they still have some time til the '22 Winter Games. 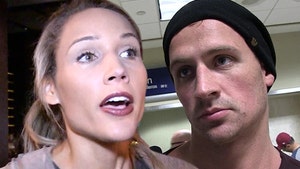 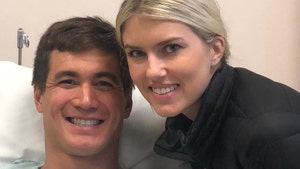