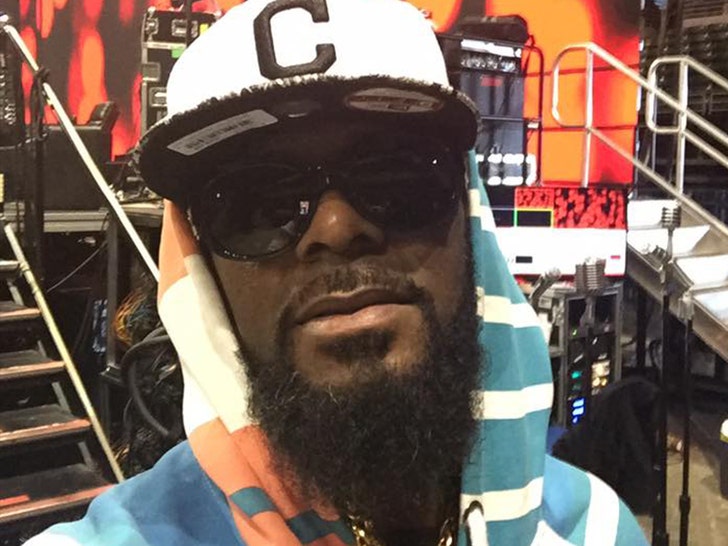 R. Kelly was so "overwhelmed" with his legal woes, he had no idea what the hell he was reading after he was served papers while in jail ... much less know how to handle it in court and that's why he lost his sexual abuse case ... so claims his lawyer who is fighting to undo the legal defeat.

You'll recall the embattled singer was sued by Heather Williams in Cook County, Illinois back in February ... claiming Kelly sexually abused her when she was 16 years old. The lawsuit came on the heels of Kelly dealing with 10 counts of aggravated criminal sexual abuse.

Williams' attorney, Jeffrey Deutschman, initially fired off a legal letter in an effort to settle out of court. But, they got no response from Kelly's team so they forged ahead with the lawsuit. What's more ... Williams said she tried serving Kelly at Trump Tower but security made it mission impossible.

Somehow, Williams served Kelly while he was in jail for failing to pay child support ... this according to Kelly's civil attorney, Brian Nix, who tells TMZ ... "R. Kelly was served while incarcerated on the child support case and he was overwhelmed by the experience of being in jail." When Kelly failed to appear for a hearing, Williams won a default judgment against the singer.

Nix says, "[Being overwhelmed] coupled with Mr. Kelly not being cognizant of what the motion fully meant led to him missing the hearing. I had no idea he had been served." There's a hearing set for next month to determine damages.

Kelly's lawyer is trying to get the default judgment set aside so they can fight it out in court on the merits. 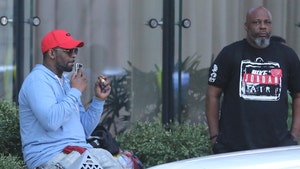 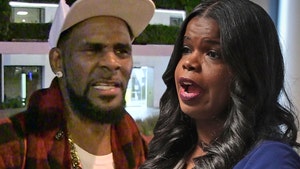