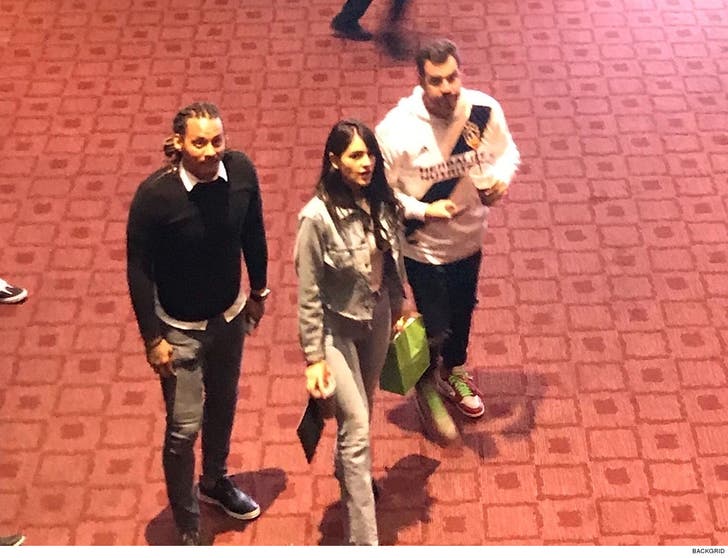 Fresh off a date with Klay Thomspon ... actress Eiza Gonzalez was spotted out with Team USA soccer star Jermaine Jones.

Gonzalez -- who's starring in the upcoming "Godzilla vs. Kong" flick -- was spotted at an L.A. movie theater with Jones ... where they were watching "Avengers: Endgame."

We're told it wasn't a date ... Eiza and Jermaine -- who recently separated from his wife -- met that night and were with a group of friends they have in common.

As for Gonzalez, she has been killin' the game for years ... last week she was spotted on a romantic date with NBA star Klay Thompson -- while the Warriors star was in town to play the Clippers.

Before that, she's been connected to stars like Josh Duhamel, Cristiano Ronaldo, Calvin Harris and Liam Hemsworth.

Basically, Eiza likes hanging out with some of the most famous, good-looking dudes on the planet. 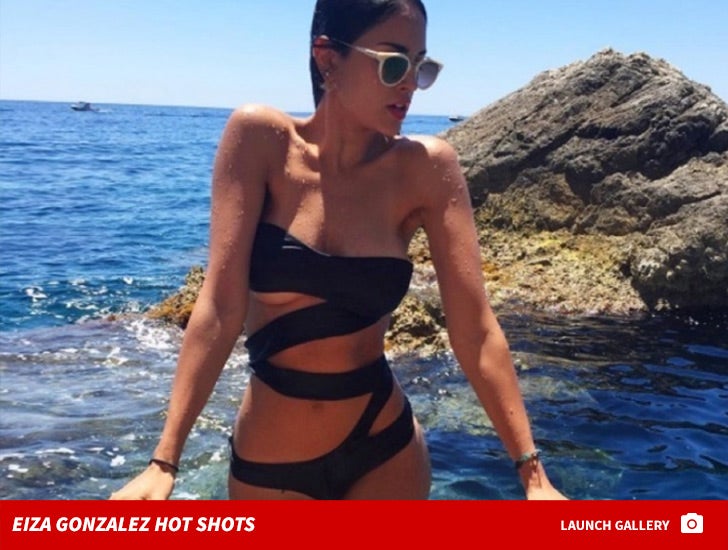 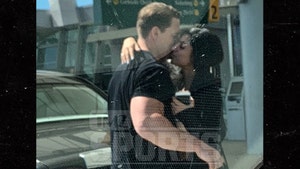 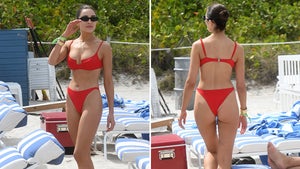