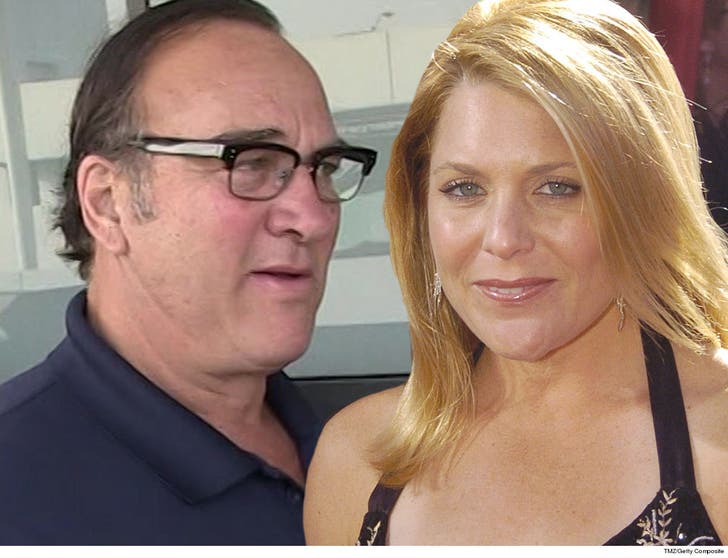 Jim Belushi just pulled a 180 on his divorce case, filing for it to be dismissed in court ... TMZ has learned.

Jim filed legal docs requesting the case to be dismissed and the judge has signed off on it ... this according to court records. As we reported back in March 2018 ... Jim's wife, Jennifer Sloan, filed for divorce after almost 20 years of marriage.

She had previously cited "irreconcilable differences" as the reason for their separation. They had already had an existing custody arrangement in place for their 17-year-old son, Jared.

Seems that's all behind them now. Congrats? We've reached out to Jim's rep ... so far, no word back. 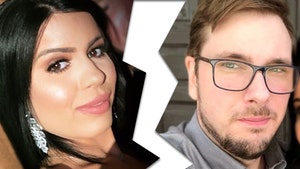 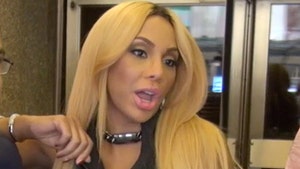