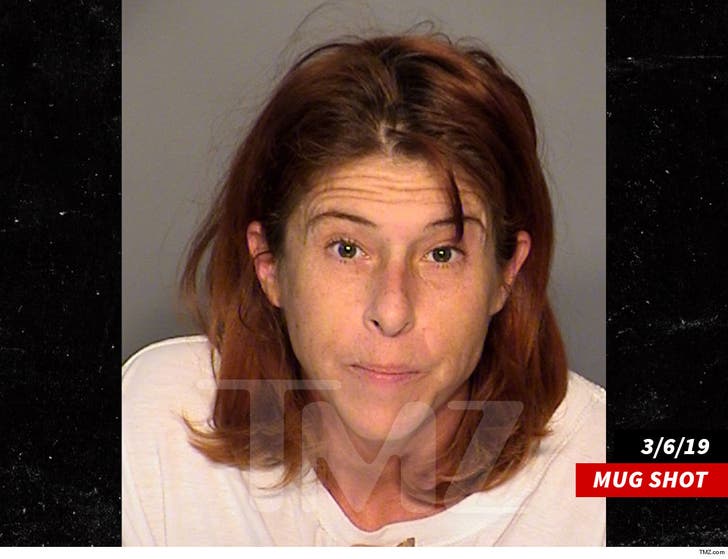 "Tanked" star Heather King is off the hook, at least criminally, for that fight she got into with her now estranged husband and former co-star, Wayde.

Heather won't be charged or allegedly slapping Wayde in the face and kicking him in the stomach during a heated argument last month in their Las Vegas home. The City Attorney's Office tells us after reviewing all the evidence ... they didn't feel there was enough there to successfully prosecute Heather. 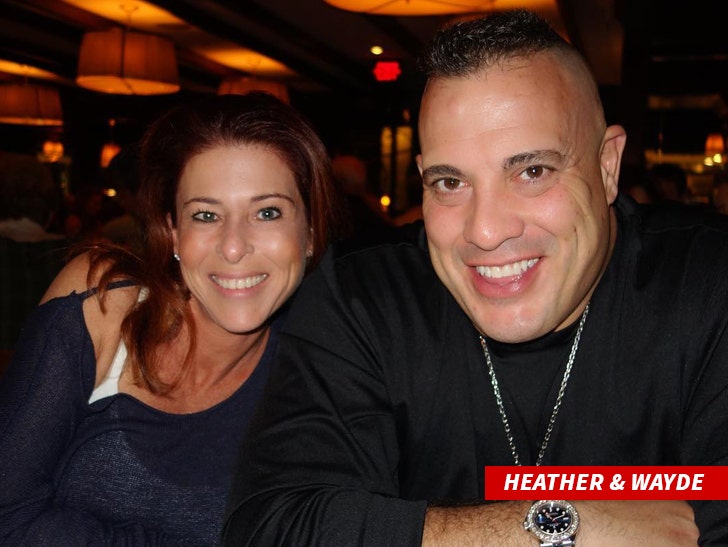 TMZ broke the story ... Heather was arrested after cops were called to the couple's home and police said they noticed visible redness on the side of Wayde's stomach. Heather was booked for misdemeanor domestic violence.

Our sources said Heather admitted to slapping her husband but told cops she only did it because he wouldn't let her leave a room.

While Heather's dodging a legal bullet, her marriage isn't coming out so clean. As we reported, 2 days after she was arrested, Heather filed to divorce Wayde. 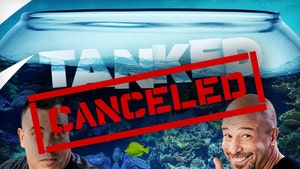 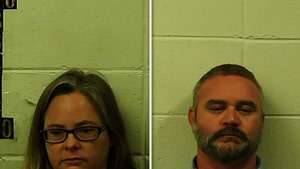