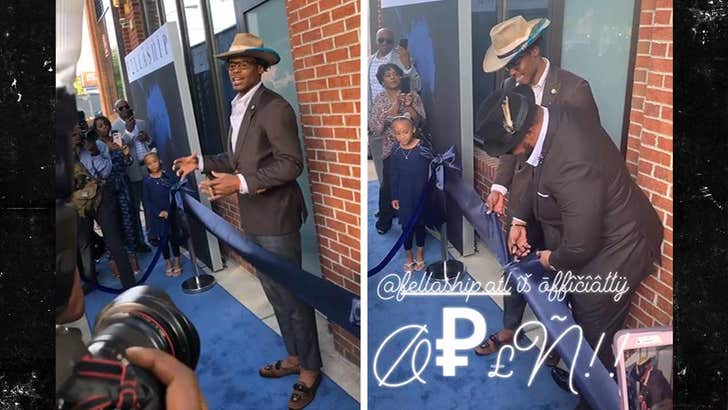 It's GREAT to be Cam Newton these days ... dude just officially opened up his own cigar shop -- AND he's having another baby!!!

Oh, and his hat game is still as strong as ever!!!!

The Carolina Panthers superstar was out in Atlanta on Thursday flaunting how amazing his life is ... posing with his mom and brother for the ribbon-cutting ceremony for "Fellaship"

It's a bar/lounge/club that's supposed to be awesome -- a cool hangout spot for drinks and cigars ... and Cam's been stoked about it for months.

Newton -- as always -- was dressed to the nines, rockin' an awesome hat and a fitted suit for its official opening ... and the place already looks like a hit, receiving tons of great reviews. 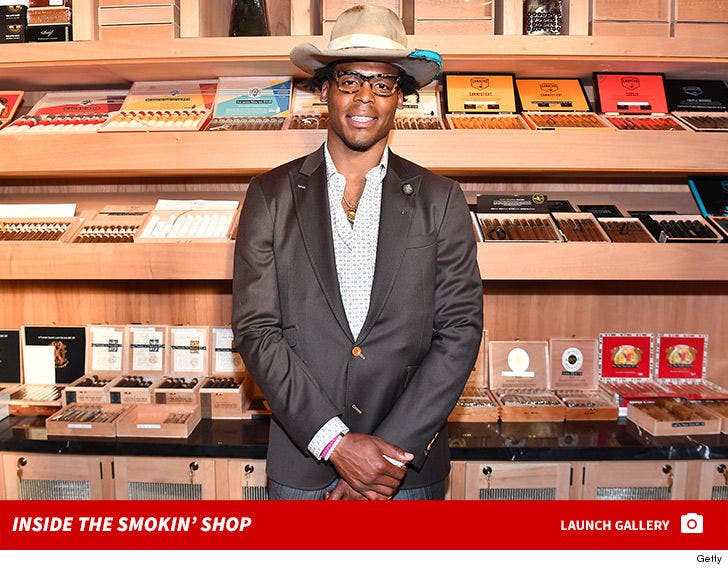 It's just the latest cool moment for the QB ... the NFL superstar's girlfriend announced just hours before the ceremony began that the couple is expecting their fourth child.

Cam's shoulder also seems to be doing better after the offseason surgery ... he had no problems moving around the venue with all his friends and fam.

Seems all that sex he's not having has really paid off!!! 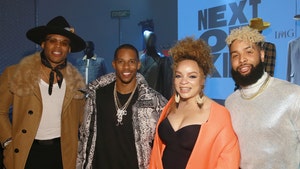