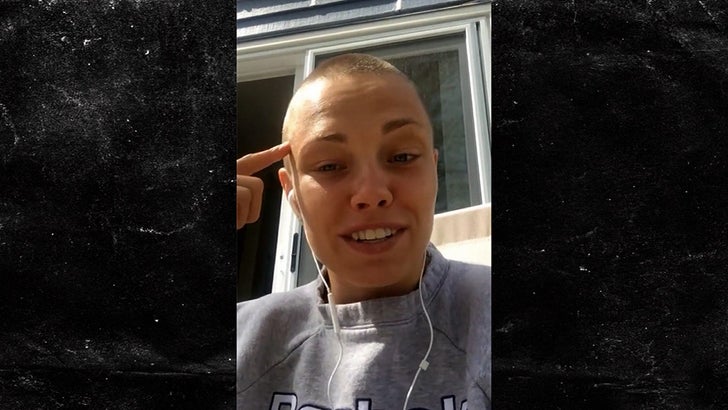 UFC champ Rose Namajunas says she wouldn't rule out a superfight against Valentina Shevchenko ... but first, she's gotta get through Jessica Andrade.

She's gearing up for a title defense against Andrade this weekend at UFC 237 -- and despite being the champ, Rose is the betting underdog going into the fight.

"It's definitely a familiar feeling. This is not something new. I'm always the underdog. Not always, I shouldn't say that, but generally speaking," Namajunas told us.

Andrade's a beast ... but if she wins, would Rose -- who's cleaned out her division -- go up a weight class and fight the 125 lb. champ, Shevchenko?

"I've trained a lot with Valentina. Definitely, the training sessions, the way she trains, she's an animal. Of course, I'd love to test myself against her."

The issue? They're friends ... but Thug Rose ain't above punching her buddies.

"She's also my friend too, so that would kinda be strange. But, it's whatever, like I've fought friends before multiple times."

"So, of course, that'd be awesome. But, it's almost like that's so far from now, that like, that's a cool fantasy to have every once in a while, but definitely one step at a time." 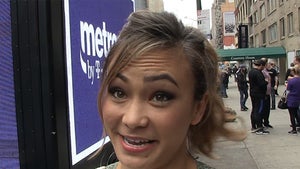 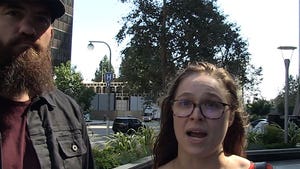