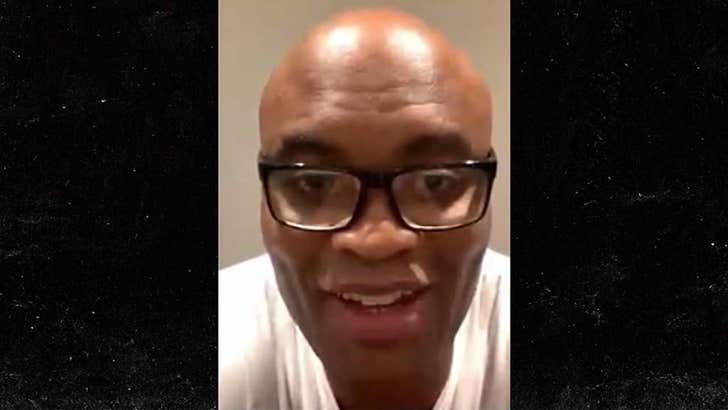 Anderson Silva ain't mincing words when it comes to his message for Dana White ... telling TMZ Sports he wants a fight with Conor McGregor ASAP!!!!

Remember, Silva has pleaded with the UFC honcho ever since Conor said in October 2018 he'd be "interested" in scrapping with Anderson.

He's Back! @TheNotoriousMMA talks about his return, getting the title back... and fighting Nate Diaz at 165 Lbs? 👀 pic.twitter.com/Ma4KBlRDn1

But, Silva tells us he's still dead serious about making the fight happen ... and he even explained to Dana why the UFC should set it up!!!

"It's good money for you, Dana. And, a good challenge for me and Conor."

Silva says the fight should take place at a 180 pounds ... which means Conor would have to go up from his normal 155-pound division -- but Anderson says it'll be worth it in the end.

As for Silva's upcoming match Saturday night at UFC 237 in Brazil, The Spider's stoked about fighting in front of his home country fans ... and tells us he has absolutely NO PLANS to retire -- no matter what goes down against Jared Cannonier. 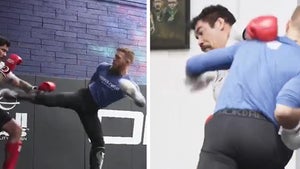 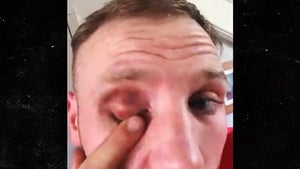