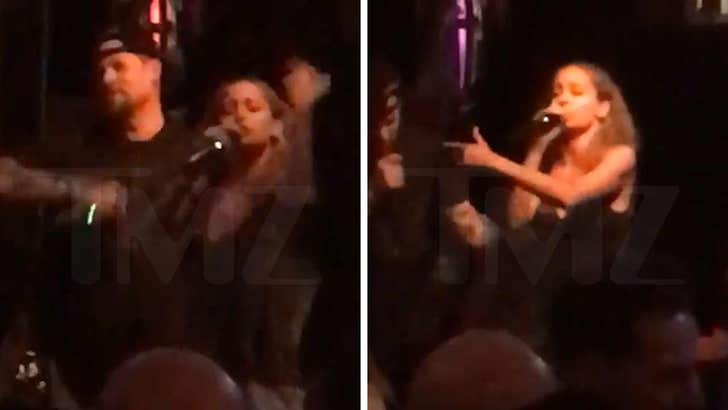 Talk about a blast from the past -- we got Nicole Richie rapping early 2000s Dr. Dre alongside her hubby, Joel Madden ... and killin' it too.

Lionel Richie's eldest kid hit up the Retro Room in Palm Springs Friday night with the Good Charlotte singer and a handful of pals, where we're told they sat down and had themselves some drinks ... staying for about two hours total. It wasn't just wining and dining the couple did, though -- a little karaoke got thrown in the mix too.

They opted to perform together ... with Nicole taking the lead, and Joel playing hype man for her. In the footage, obtained by TMZ, you can see Nicole rapping along to the Eminem and Dre track, "Forgot About Dre." Check it out ... she does pretty well in keeping up with Slim.

Nicole and Joel are pretty low key these days, but it's always nice seeing 'em out and about ... even if it's not in the heart of L.A. They got hitched in 2010, and have a couple of children together. The simple life, if you will.

The big question now -- did this place have 'Lifestyles' on deck? Ya gotta wonder ... 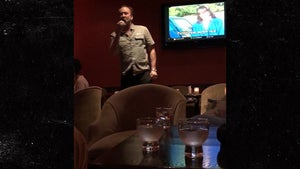