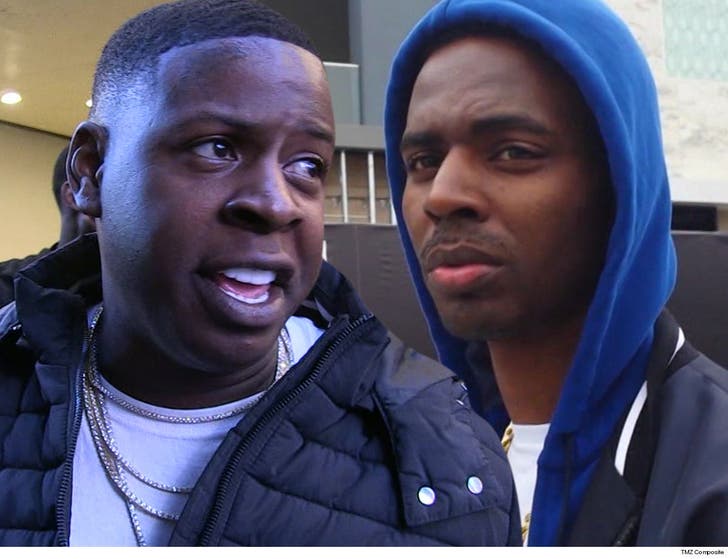 No Monday blues for Blac Youngsta ... he's celebrating all charges against him getting dropped in the Young Dolph shooting case.

According to the Charlotte District Attorney's Office ... the 6 felony counts of discharging a weapon into occupied property and 1 count of conspiracy were dropped because there's zero evidence Youngsta was driving the car that pulled up and shot Dolph's SUV in February 2017.

What's more ... the D.A. says BY told them he had a rock-solid alibi ... placing him in Durham, NC at the time of the shooting. The D.A. also says he was not ID'd by any witnesses and "there is no scientific evidence linking him" to the shooting.

You'll recall Young Dolph accused Youngsta of blasting more than 100 rounds into the SUV. At the time, Dolph said he thought Youngsta was targeting him in a jealous rage. Nobody was injured from the shooting ... mostly because Dolph spent $300k to bulletproof his SUV.

Youngsta and another man ultimately surrendered to authorities 3 months after the shooting. But, that's now all a thing of the past.

BY's attorney, Robert Corbett, tells TMZ ... "We provided an affirmative defense that proved that [Blac Youngsta] was not involved. We're thankful for the patience of our client in allowing this to work its way through the criminal justice system and to the District Attorney's Office in properly analyzing all of the evidence."

Youngsta was pretty psyched about the news ... taking to Instagram to write "it's time to celebrate a victory." He captioned the post, "I'M INNOCENT." 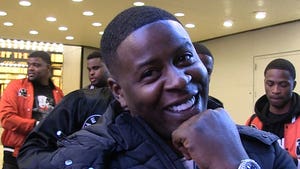 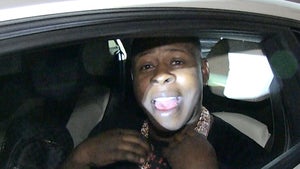