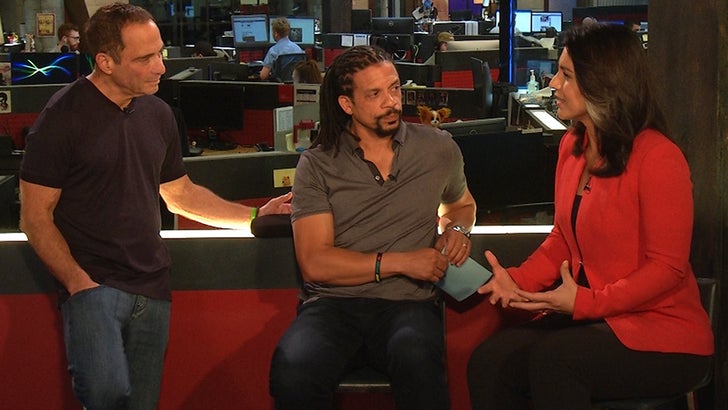 Alyssa Milano's protest of Georgia's anti-abortion law is exactly the kinda political pressure that's needed ... according to Presidential candidate and Congresswoman Tulsi Gabbard, who's fully in her corner.

Rep. Gabbard was on "TMZ Live" Monday, and rallied behind Alyssa's call for a sex strike in the wake of Georgia's governor signing a bill that would ban abortions if a fetal heartbeat can be detected. It's now the 6th state to enact such a law.

While Alyssa's sex protest is drawing some backlash, Gabbard told us the actress is shedding light on a critical debate -- something she believes more people like Alyssa should be doing.

We also dug into a couple of the congresswoman's passions -- the environment AND surfing!

Hailing from the great state of Hawaii, Tulsi's all about catching waves -- has been since she was a toddler -- and doesn't even mind sharing 'em with sharks.

Check out the clip ... the Congresswoman's no fear approach might serve her well on the Presidential campaign trail. 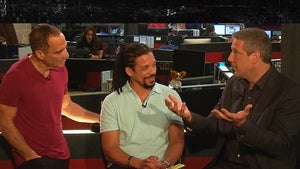