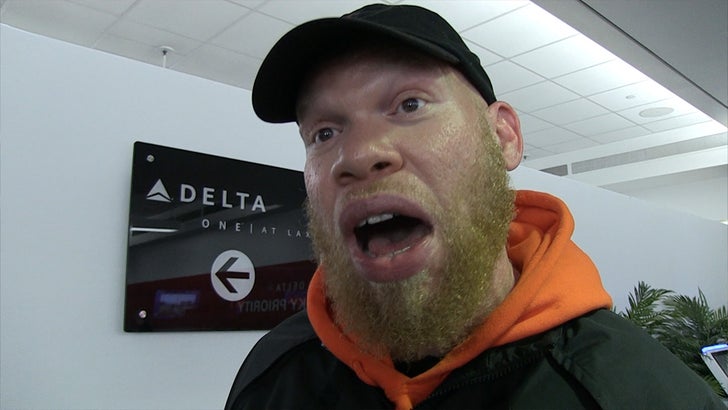 "Black Lightning" star Marvin Jones III says ignorant people who kill albinos for their "magical powers" should be charged with war crimes ... and he wants the U.S. and other world powers to step up.

We got Marvin out Wednesday afternoon at LAX and wanted to get his take on the Amnesty International's call on Malawians to head to the polls next week and elect leaders who will NOT stand for the continuation of attacks on people with albinism.

The human rights org says the wave of violent attacks are fueled by the false and dangerous myth that body parts of people with albinism contain magical powers and make someone rich.

Marvin -- who portrays the supervillain Tobias Whale on the hit CW show -- says the crisis hasn't gotten enough of the world's attention and wants the U.S. to lead the charge and bring change.

Check out the clip ... Marvin says being born with albinism is very misunderstood and he's saddened by those who continue targeting albinos for a piece of their flesh, blood and bones. 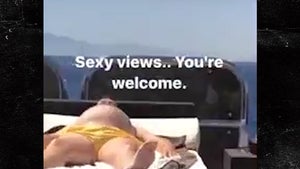 Model Winnie Harlow Lashes Out at Fat Shaming Allegation BUT ...