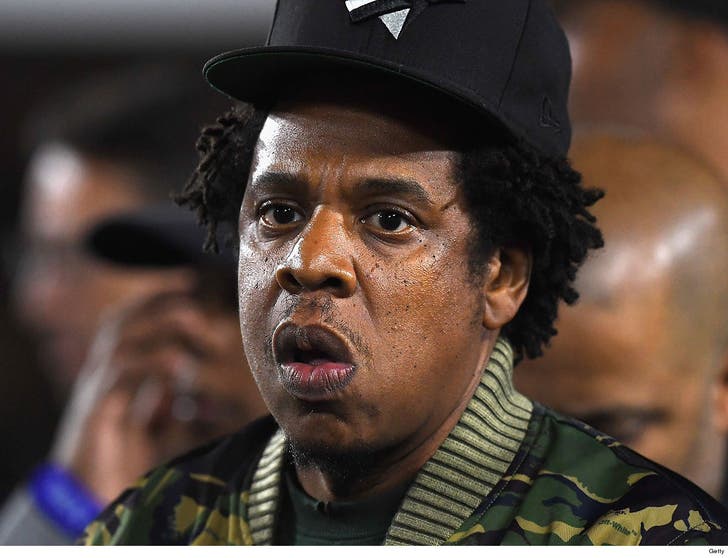 Jay-Z didn't bother reaching out to a musician whose song he sampled on one of his most popular albums, and now the dude wants his all these years later ... according to a lawsuit.

Soul artist and guitarist Ernie Hines recently filed suit against Jigga, Roc-A-Fella Records, Sony Music and Timbaland -- who produced the track Ernie's griping about -- claiming they jacked one of his songs from back in '69 and used it on Jay's 1998 record "Vol. 2... Hard Knock Life" without his permission ... and without ever paying him.

Hines says his track "Help Me Put Out the Flame (In My Heart)" was sampled for the 'Vol. 2' song "Paper Chase" ... but he didn't even become aware of it until last year.

In the docs, obtained by TMZ, Hines asserts that he's a senior citizen -- he is, the guy's 81 years old -- and that he doesn't listen to rap music ... only learning about the alleged unauthorized use of his song in 2018. Presumably, that's his excuse on why he's doing this now, well past the statute of limitations.

Funny enough, 'Paper Chase' is listed on Tidal as having sampled 'Help Me' on a specific sampling page that lays out all the songs used to make that classic album. So, there's no question Timbaland used it to produce Jay's track.

There's more ... Hines claims Timbaland also used 'Help Me' on Ginuwine's 1999 album, "100% Ginuwine" -- once again without his permission or without any payment. Interestingly, Ginuwine isn't a defendant on the lawsuit.

Hines says the songs have been played on a lot of platforms over the years, and that he's owed a lot of dough because of it. He's suing for damages exceeding $2 million. We've reached out to Roc Nation for comment ... so far, no word back. 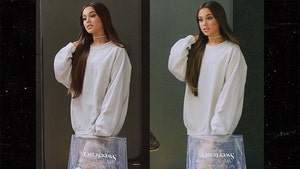 Ariana Grande Sued For Posting Photos of Herself on Instagram 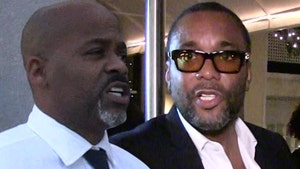