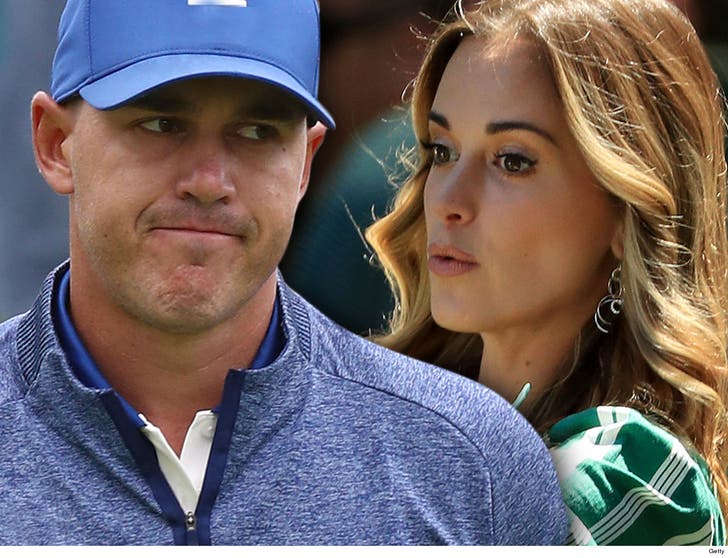 Pro golfer Brooks Koepka seems to be hyper-focused on winning another major this weekend -- even at the expense of a good luck kiss from his girlfriend, who he left hanging.

Brooks was getting ready for his final round at the PGA Championship Sunday when he was caught on camera walking side-by-side with his gal, Jena Sims ... who awkwardly tried going in for a smooch on the lips, only to quickly jerk away when she saw he wasn't into it.

If body language could talk, this right here would probably be saying ... "Nah, babe. Not now." It'd seem the snub is paying off for ol' Brooks -- he's leading the pack at under-8 as they wrap up the back 9.

It doesn't appear Jena took it personally, though. She even told Golf.com that she's not very discreet with her PDA so this might be par for the course for these two. 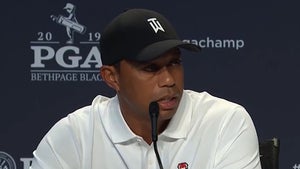 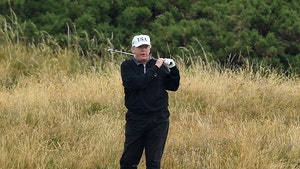