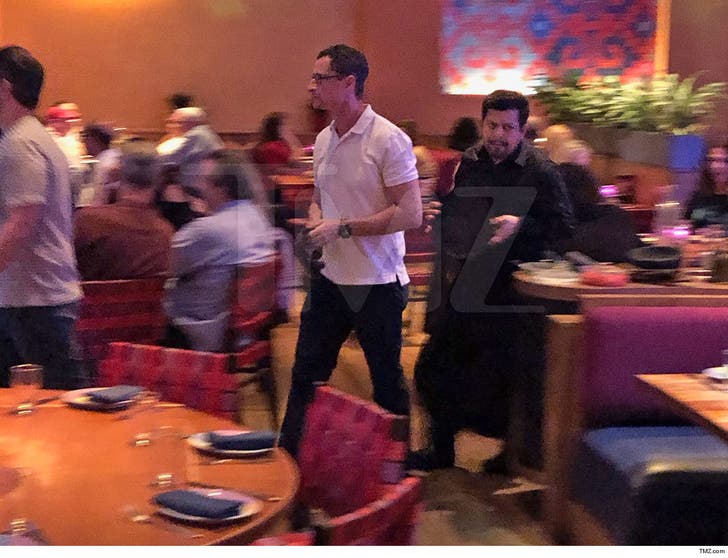 Anthony Weiner is on the prowl again -- and one of his first orders of business was filling his gut with some Mexican grub in NYC.

The disgraced Congressman and recently released ex-con was chowing down Saturday night at a Mexican restaurant in the Flatiron District of Manhattan. We're told he hit up a place called Rosa Mexicano ... a popular chain in the city.

We don't know what Anthony ended up eating, but witnesses say he was with 2 young kids (his, we're guessing) and 2 adult men -- and the whole group was whisked away to a private area away from the main dining hall. No Huma in sight.

We're also told one of the guys with him was wearing some sort of badge that seemed like he was with law enforcement. Anthony is under supervised release, so that wouldn't be crazy.

Either way, it's clear AW is trying to move on with his life and get back to normal after his sexting minors case that landed him in prison and a halfway house for 18 months. 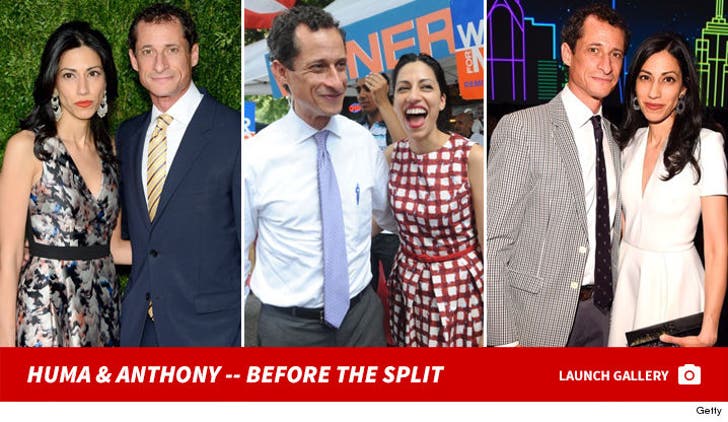 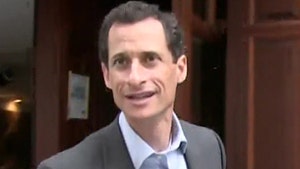 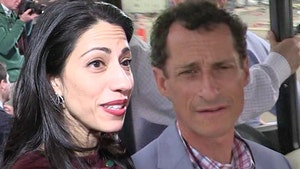 Huma Abedin and Anthony Weiner Settling Divorce Out of Court