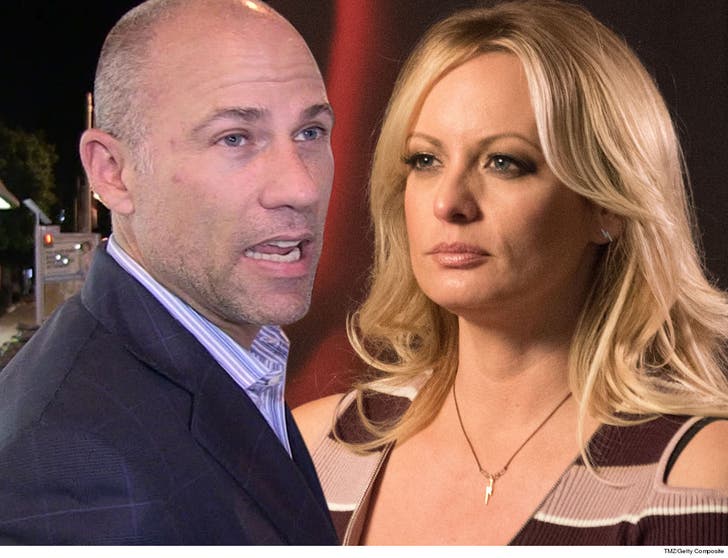 Michael Avenatti has just been indicted on new charges ... alleging he stole money from a former client ... and sources tell TMZ it's Stormy Daniels.

The U.S. Attorney for the Southern District of New York has charged the disgraced attorney with 1 count of wire fraud and 1 count of aggravated identity theft charges. The feds say he fraudulently diverted money the client -- Stormy -- was owed on a book deal to an account he controlled.

According to prosecutors, he did this by sending a fraudulent letter purporting to contain his client's signature to Stormy's literary agent. According to the complaint ... Stormy didn't know the letter existed much less sign off on it.

He allegedly used the money from that account to pay for airfare, hotels, restaurants, meal deliveries and meet payroll for his businesses. In total, he allegedly diverted around $300k ... and although he sent her around half that, prosecutors say he hasn't paid her the balance. 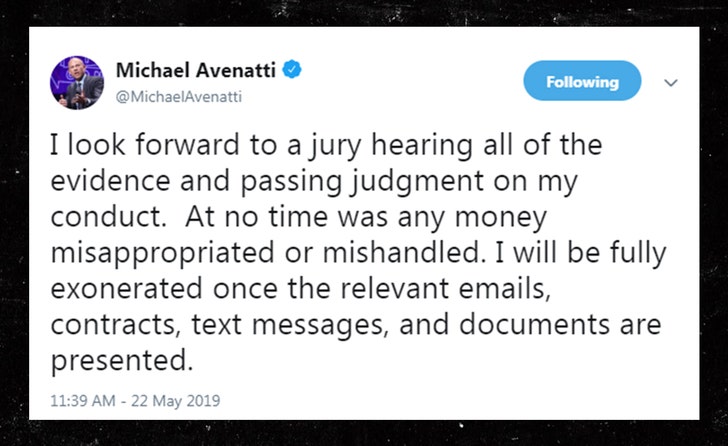 Avenatti just denied the charges, tweeting, "At no time was any money misappropriated or mishandled." He went on to explain how he was entitled to some of the money as part of his fee.

If convicted on the new charges, Avenatti faces up to 20 years for the wire fraud count and a mandatory term of 2 years on the aggravated identity theft charge.

In addition, Avenatti's also in the feds' crosshairs for allegedly trying to extort Nike outta more than $20 mil. 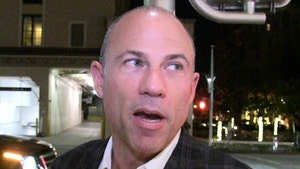