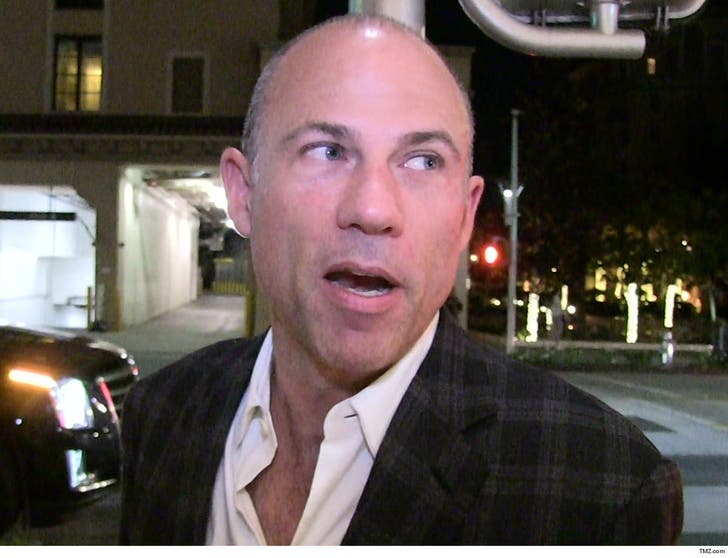 9:11 AM -- Avenatti vehemently denies any wrongdoing. He said, "Any claim that any monies due clients were mishandled is bogus nonsense." He tweeted what he says is a testimonial from the paraplegic client he's accused of stealing millions from ... saying the client signed the doc less than a month ago attesting to his ethics.

Avenatti added he looks forward to proving his innocence.

8:52 AM -- TMZ's obtained the indictment and it's pretty damming. He's being indicted on 36 counts of fraud, perjury, failure to pay taxes and other financial crimes. According to docs ... Avenatti allegedly stole millions from a mentally ill paraplegic on disability who had scored a $4M settlement from L.A. County. The money had been wired to Avenatti in January 2015 and he allegedly hid the dough for years.

Michael Avenatti's under a mountain of legal trouble now -- the IRS and the Department of Justice say he's been hit with a 36-count indictment that could land him in prison for life ... but he's already calling it BS.

A federal grand jury in California handed up the indictment Thursday, and if 36 charges sound like a lot ... it is. He faces up to 335 years in prison if convicted!!!

Avenatti says he intends to fully fight all charges and plead not guilty. He added, "I look forward to the entire truth being known as opposed to a one-sided version meant to sideline me."

If you're keeping score, that's 3 federal cases and dozens of charges. 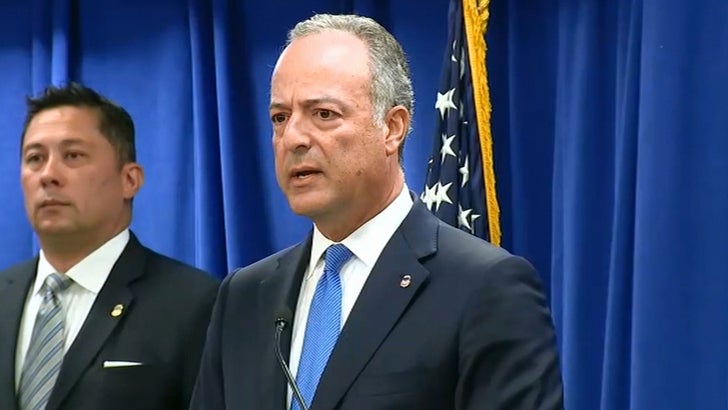 As we reported ... Avenatti allegedly siphoned off a $1.6 million settlement he scored for a client in 2017 and hid it in a personal bank account he controlled in the wire fraud case. He's also accused of defrauding a bank for millions of dollars worth of loans by submitting fake tax returns between 2011 and 2013. 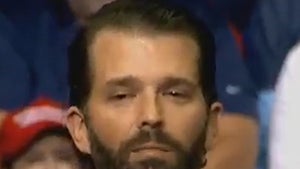 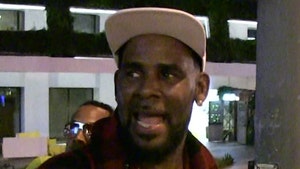