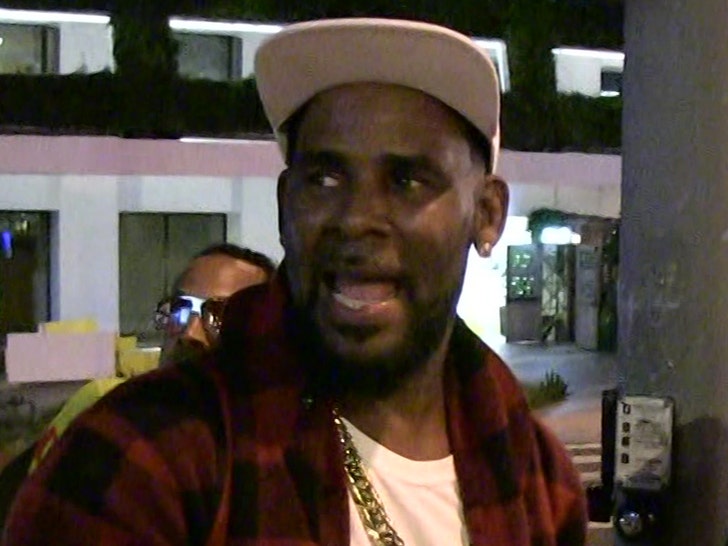 8:03 AM -- The hearing's now over and, as we reported, Greenberg's requested all communication between Foxx and Avenatti. As for Kelly's request for approval to travel ... that motion's been withdrawn. Greenberg said he understood Kelly's chances to travel were "slim" considering the matter wouldn't be taken up until the next court hearing May 7. Kelly had previously said he needed to travel to Dubai later this month, but the Dubai government said Kelly had no business there.

BTW ... Kelly was not at the hearing, citing an illness.

7:40 AM PT -- Kelly's legal team is already raising Avenatti's federal charges for extortion. According to the motion filed Monday morning, Greenberg says Avenatti bragged about his ability to put public pressure on Nike ... at least, according to federal prosecutors.

Greenberg also points out Avenatti has publicly talked about multiple convos with Foxx regarding the alleged sex tape. In docs, Kelly's lawyer says Avenatti has "acted as a de facto prosecutor."

Greenberg also calls out Foxx in the motion ... saying the Jussie Smollett case shows she is "able to be influenced and wowed" -- a clear reference to Foxx's communication with Tina Tchen. Foxx ended up recusing herself as a result of that communication.

Greenberg is concerned Avenatti might have "bullied or just simply manipulated" Foxx.

Avenatti's response to the motion is, "[Greenberg] is now trying to distract attention away from the clear guilt of his client by raising bogus arguments about me and Kim Foxx. The evidence is the evidence. Multiple witnesses/tapes, plus DNA. R Kelly will be convicted for his sexual abuse of girls."

Greenberg spoke to the media before the hearing, and said he is going to request all records of Foxx and Avenatti's communications. You know, of course, Avenatti came forward with 2 sex tapes he claims show Kelly having sex with a 14-year-old.

The tapes are part of the new evidence that prompted the 10 count indictment.

R. Kelly's looking for the judge to give him the green light to travel outside the U.S., and he could get an answer when he shows up in a Cook County courtroom ... where TMZ will be streaming live.

The singer and his legal team will be in court for a hearing that had originally been scheduled for May, but it was pushed up to Monday. It's unclear exactly what the judge will cover, but we know there are a couple of unsettled issues from last week's brief hearing.

As we reported ... Kelly's legal team asked prosecutors to hand over copies of the sex tapes it claims to have as evidence. Also, their request to travel was continued but it could be brought up once again.

Kelly's side had previously said he needs permission to travel to Dubai in April for a few scheduled concerts. Problem is ... the Dubai government says Kelly's got no business there whatsoever. 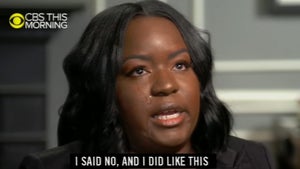 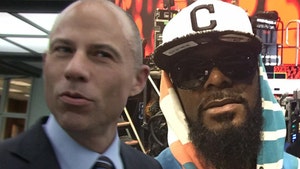