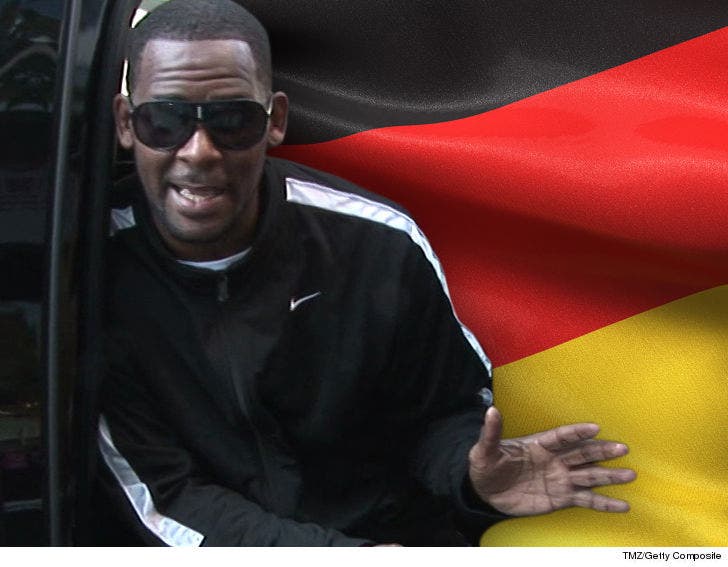 R. Kelly will not be bringing the house down at the Ratiopharm Arena in April ... because he's no longer booked for the concert.

The venue in Neu-Ulm, Germany canceled its contract with the singer's tour organizer Tuesday, this after Kelly was charged with 10 counts of aggravated sexual abuse.

Ratiopharm says, "Regarding the new and objective facts, we have decided to cancel the contract" ... and has removed ads for the April 12 show. Fans who want ticket refunds are instructed to contact the tour operator where they were purchased.

Kelly's still scheduled for an April 14 show at the Sporthalle Hamburg arena, but it's reportedly in the process of being axed as well.

R. Kelly's attorney, Steven Greenberg, is still holding out hope all is not lost in Germany though, telling TMZ they could ask the judge for his passport back and permission to travel to the country for work.

Kelly's adviser, Don Russell, tells us ... "R. Kelly is committed to honoring any of his contractual obligations local and abroad within the law. It would be unconstitutional for the courts to immerse him in potential lawsuits that would result in more lawsuits by forcing him to breach his obligations based on allegations."

He adds ... "The potential revenue he could generate from these performances will assist him with his ongoing legal battle.”

Interestingly enough -- the singer is still booked for gigs in Australia, New Zealand, Sri Lanka and the Netherlands.

As we reported ... Kelly got out of jail Monday after entering a not guilty plea to all 10 counts of sexual abuse and posted $100k bond. His financial issues are far from over, however ... because he has to pay about $160k in back child support very soon ... or else he's going back in.

He's also looking at possible additional charges after Michael Avenatti turned over a second sex tape allegedly showing Kelly having sex with the same 14-year-old girl who was in the first tape. 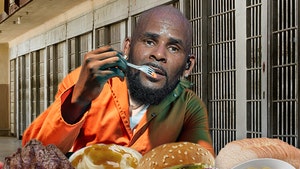 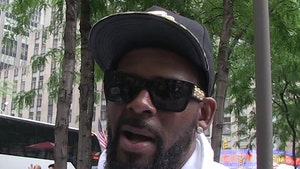