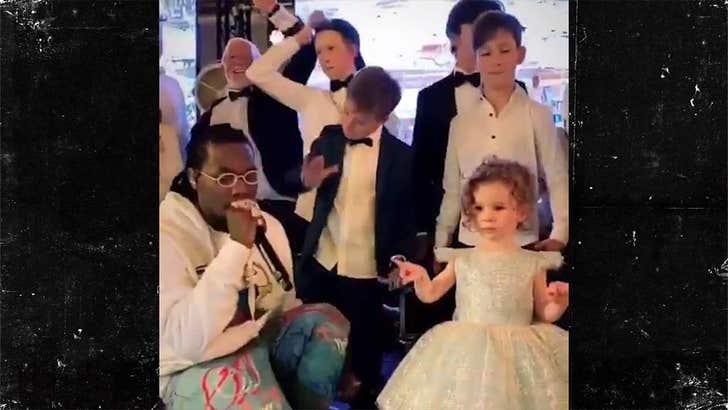 Offset truly is all about the bag -- that much he made clear this week by flying his ass all the way to Russia to perform at a kid's bar mitzvah.

The Migos rapper was spotted performing at the private coming-of-age party Friday at an undisclosed location in Moscow, where he was filmed by multiple people doing his thing on stage.

He didn't keep his distance from party-goers either -- Offset stepped down at one point to get up and close and personal with the kids in attendance ... including the boy of honor himself. Looks like they even had themselves a little dance-off in front everyone.

Offset performed a handful of songs, and he stuck around to take pics with some of the guests too. A good sport through and through, really. The big question now ... how much did homeboy collect???

We know big name rappers have been convinced to do to bar/bat/b'nai mitzvahs for as low as $50k, while some payouts have been as high as $150k for a show. Word around town is that Kanye once quoted a media exec a cool mil to do one ... so these gigs are definitely worth it, especially if you're a top-tier talent like Offset is.

Now, for a dude to travel around the world and get on the mic in Mother Russia ... ya gotta imagine he took home a good chunk of cheddar to show for it. 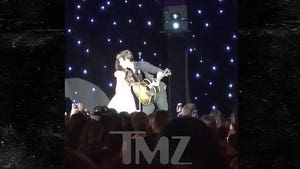 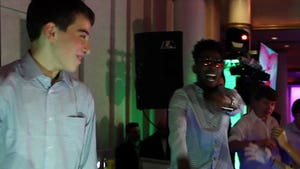