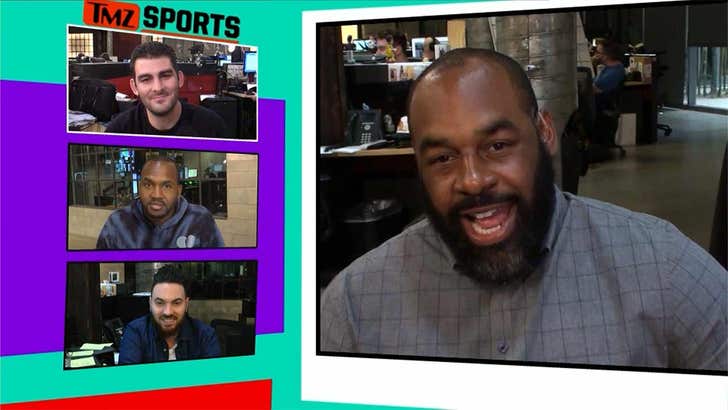 Would Donovan McNabb give up his legendary NFL career if he could have similar success in the NBA??

HELL YES ... so says the former Philadelphia Eagles QB himself, who told the guys on the "TMZ Sports" TV Show (airs weeknights on FS1) he believes basketball is the better team sport.

"At the end of the day, it's about team ball and moving that ball around."

Of course, D-Mac nearly had the choice of the NFL or the NBA coming out of college ... the guy was a beast in both sports back at Syracuse.

In fact, McNabb was part of the Orange team in the 1995-96 season that nearly won the NCAA Tournament ... falling just short to Kentucky in the final game.

Ultimately, McNabb chose football -- he was the No. 2 overall pick in the 1999 NFL Draft -- and things worked out pretty well for him after that. 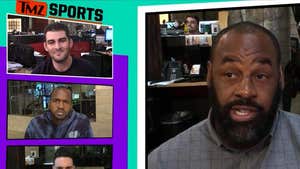 Donovan McNabb Says He's A Hall Of Famer, 'My Nos. Are Better Than Aikman' 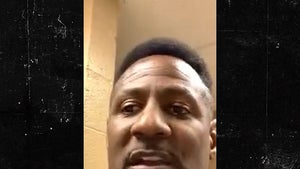