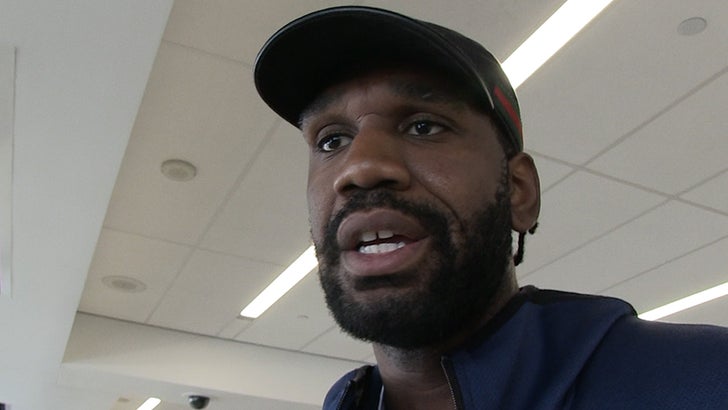 Greg Oden is officially a college graduate -- and just like the rest of the Class of 2019, he's on the hunt for a job ... telling TMZ Sports he'll do whatever it takes to get hired as a coach!!

The #1 pick in the 2007 NBA Draft just copped a sports industry degree from Ohio State earlier this month ... and now he's looking to use his education to help land a coaching gig.

31-year-old Oden -- who led the Bucks to the National Title game in his one year at OSU -- was a student assistant coach while working towards his degree, but says he'll have to look elsewhere to get full-time work ... and he's not gonna be picky. 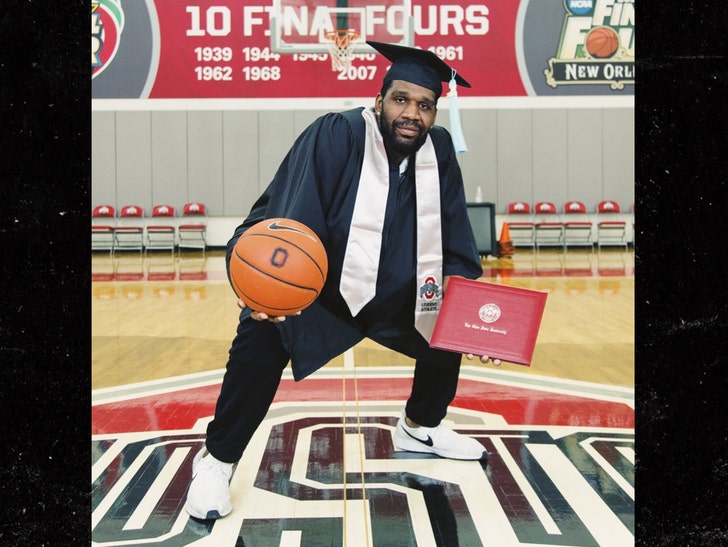 "My mind's open. I feel like I got a story that can help a lot of these kids and I know a little bit about playing basketball," Oden says. "Hopefully somebody gives me an opportunity, but i'm working on that now."

"I wanna get my foot in the door and i just wanna work my way up. I'm willing to learn and adapt, I just need a chance."

Oden is currently getting ready for the upcoming BIG3 season -- where he'll be competing as a player -- but clearly, he's (wisely) planning for the next phase of his career in case a jump back to the NBA isn't in the cards.

With the 2019 Draft coming up, we also asked Oden to give out some advice to the young hoopers ... and coming from a former top pick, it's worth a listen. 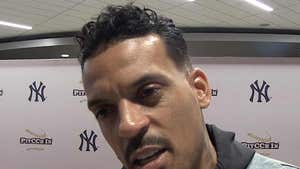 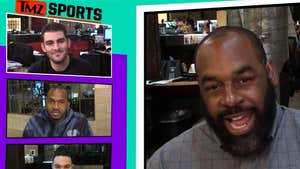 Donovan McNabb Would Trade His NFL Career For NBA One, Here's Why