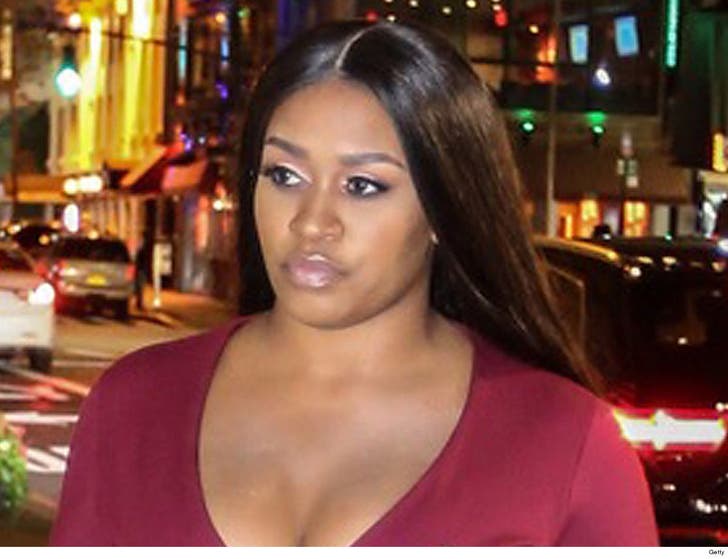 "Love & Hip Hop" star Rah Ali gave birth 5 months into her pregnancy, and the baby only survived for a few minutes ... which is why Nicki Minaj is trying like hell to ease her close friend's pain.

Sources close to Rah Ali tell TMZ ... her baby girl died Sunday, almost immediately after the premature birth. She was not due until the middle of October.

We're told Rah Ali was in her house Sunday when her water broke and contractions started. She was rushed to the hospital, but doctors were unable to save her baby.

The premature birth came as a complete shock -- we're told all of Rah's previous doctors visits revealed no signs of trouble with her pregnancy.

Nicki and Rah have been close forever. Rah Ali allegedly tried to fight Cardi B on behalf of Nicki during last year's infamous shoe-throwing incident at a New York Fashion Week party.

Our sources say Nicki's doing everything she can to be supportive in the wake of the child's death ... calling and checking on Rah, and trying to lift her spirits ... as much as possible considering the devastating situation. 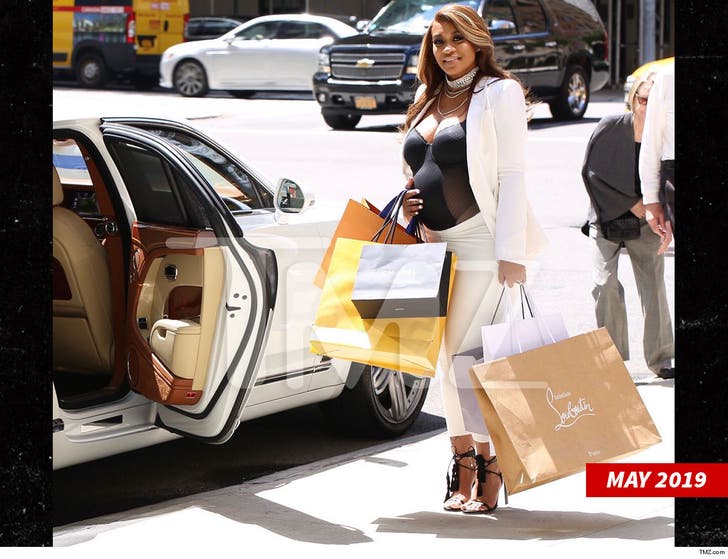 Rah snapped pregnancy reveal photos earlier this month and was planning to announce her pregnancy in June after keeping it secret for 5 months. 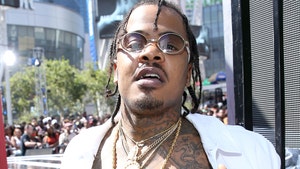 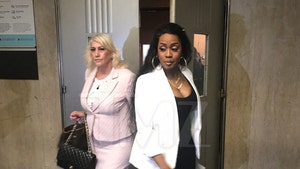