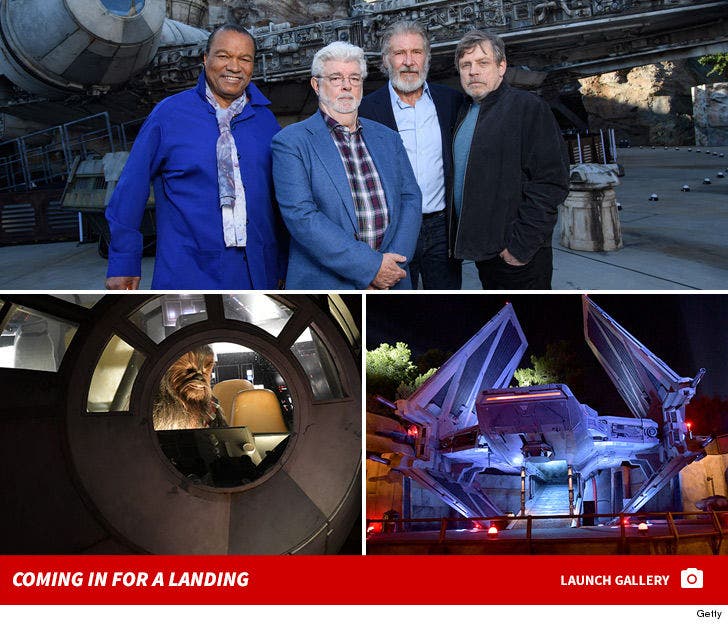 Disneyland is bringing the galaxy far, far away closer than ever ... and Luke Skywalker, Lando Calrissian and Han Solo simply couldn't miss it.

The famed California theme park is launching a new Star Wars: Galaxy's Edge attraction, and 3 of the biggest stars from the franchise -- Mark Hamill, Harrison Ford and Billy Dee Williams -- joined creator George Lucas to cut the ribbon on the hyped up fantasy world.

The 4 'Star Wars' legends took the stage together Wednesday to welcome the first guests to the planet Batuu ... with the Millennium Falcon as a fitting backdrop.

Disney CEO Bob Iger introduced Lucas first to speak to the crowd about Galaxy's Edge ... which he referred to as "Star Tours on steroids." Star Tours was the first 'Star Wars'-themed ride at the park -- it opened a long time ago ... in 1986.

Williams and Hamill spoke after that, with Mark saying this was the first time he's been to a grand opening event since Star Tours.

Then it was time to fire up the Falcon, but there were technical difficulties ... which was Ford's cue to enter. Harrison gave the space ship a couple hard whacks to get it going ... and gave a shout-out to the late Chewbacca actor, Peter Mayhew. 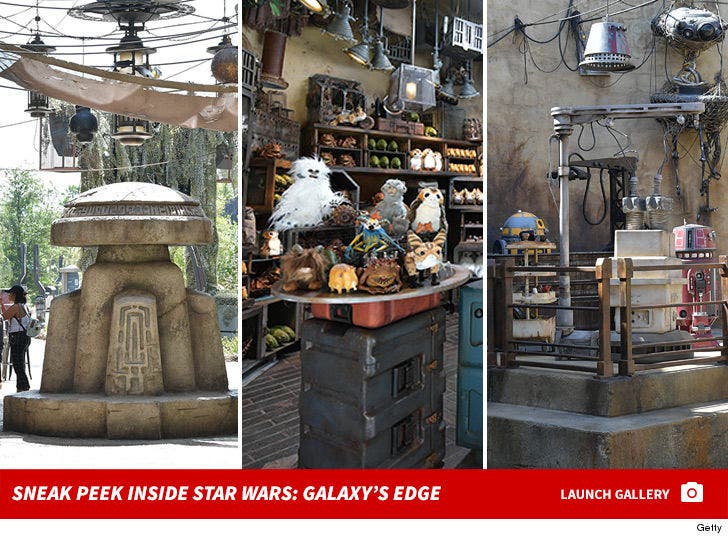 Phase One of Galaxy's Edge opens Friday -- which includes the Millennium Falcon: Smugglers Run ride and all the shops and restaurants. Another major ride, Rise of the Resistance, will open later in 2019 as part of Phase Two.

Disney World in Florida will launch its own Galaxy's Edge on August 29. 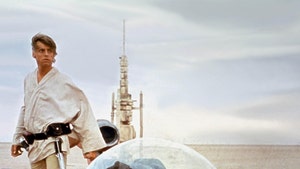 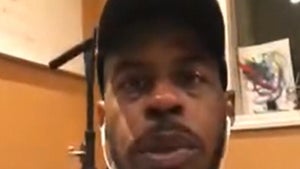