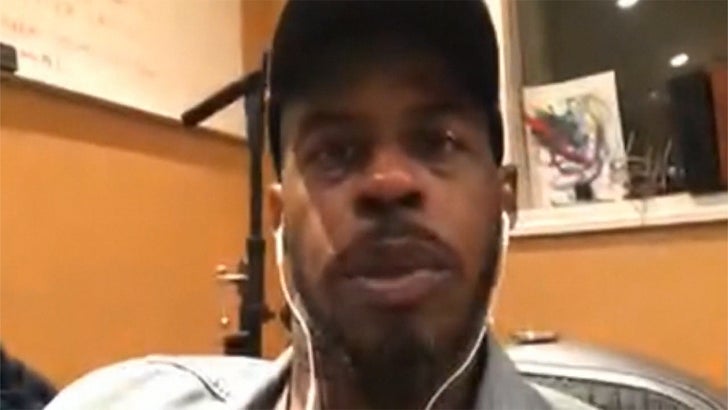 Ahmed tells us George's surprise pick is putting him on a really strong path to healing ... after dealing with thoughts of suicide following the enormous backlash he faced over his role in the 'Star Wars' saga.

In case you missed it ... the famed director raised eyebrows among even the most die-hard 'Star Wars' fans earlier this week, when he called into a fan event marking the 20th anniversary of "Star Wars Episode 1: The Phantom Menace" and named Jar Jar as his all-time fav.

Critics teed off on Jar Jar for years ... calling the amphibious alien creature a terrible exercise in child-pleasing, who perpetuated racist stereotypes with a strange Caribbean accent.

Ahmed says the backlash wreaked havoc on his career ... because his movie offers dried-up and he was never approached to play different roles in the new 'Star Wars' movies. Ahmed says being black didn't help his cause either, and other black actors were stigmatized as well.

But, now that George has come out in overwhelming support of Jar Jar .. Ahmed thinks people will start looking at the character in a new light and come to appreciate just how much Jar Jar helped influence a new generation of movies and filmmakers. 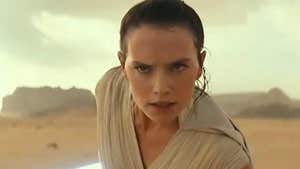 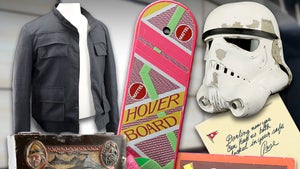