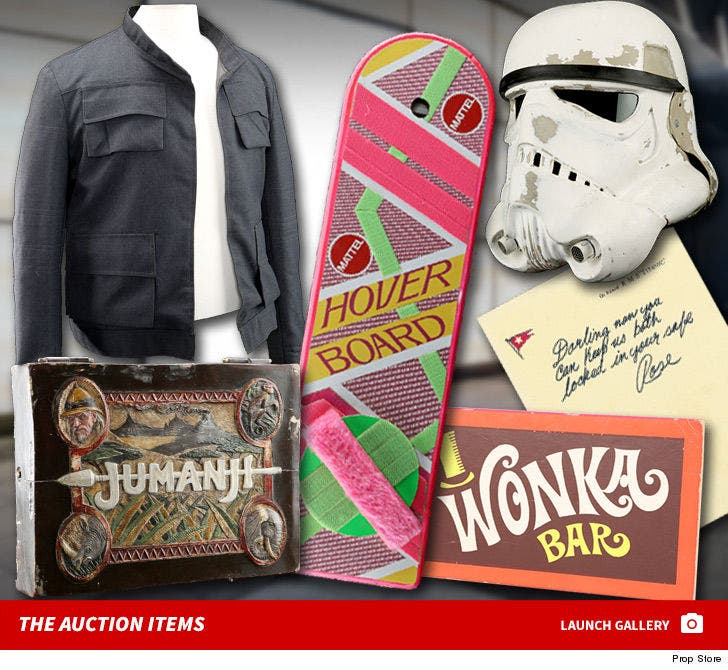 Han Solo's 4-pocket black blazer in the OG 'Star Wars' movies -- as well as other real props from some of your fave flicks -- can now be yours ... for a boatload of cash.

Prop Store -- a well-known auction house -- is about to host the UK's largest live auction of film and TV memorabilia for the 5th year in a row late next month. The public can place their bids on over 600 iconic original movie props starting September 20 in London.

Just to give you an idea of how epic this thing will be, here are some of the items hitting the auction block:

There's loads more as well. All in all, we're told all of the memorabilia is expected to haul in upwards of $4.6 million. In other words ... that's about what the latter half of the 20th century's pop culture is worth. 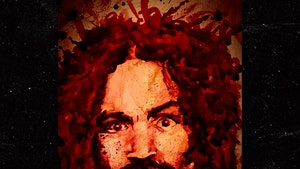 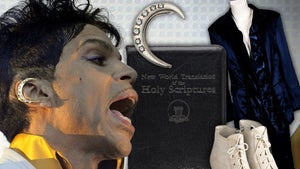