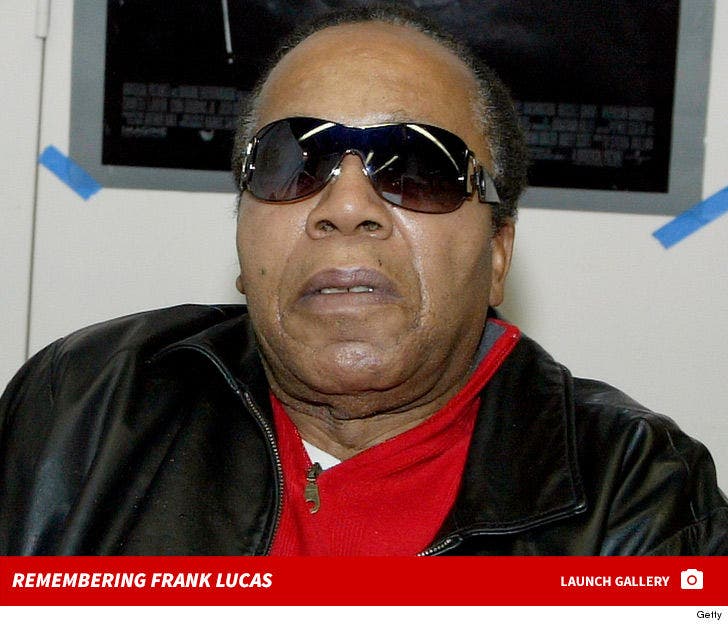 Frank, famously played by Denzel Washington in the 2007 movie "American Gangster," died in New Jersey, according to his brother. We're told Frank was being transported to a hospital for an unknown health issue and died on the way. 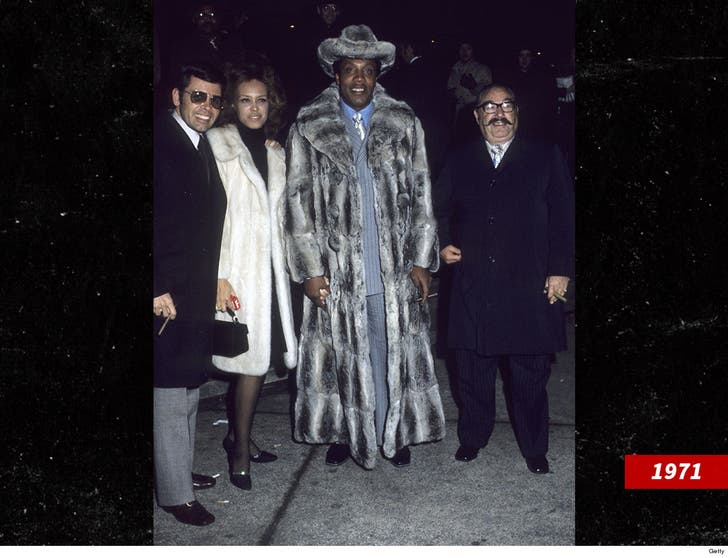 Lucas rose to power dealing heroin in Harlem in the 1960s and '70s, and he boasted of cutting out middlemen by buying his product directly from Southeast Asia ... then smuggling the drugs back to America using the coffins of dead U.S. servicemen.

Frank was born and raised in North Carolina before moving to New York City ... where he eventually got into the drug trade, cutting into the Italian mafia's business and carving a name for himself.

Lucas bragged his heroin was among the purest on the street, and he infamously dubbed his product, "Blue Magic." While he was at the top of the NYC drug trade, Frank rubbed elbows with elites from Hollywood, politics and the business world.

Frank was finally busted in the mid-1970s and all of his enormous assets and wealth were seized. Lucas owned property across the country in Chicago, Miami, Detroit, New York, New Jersey, North Carolina -- and even Puerto Rico.

Frank was convicted of federal and state drug violations ... and sentenced to 70 years in prison. Lucas ratted out others in the drug biz, and he and his family entered a witness protection program.

After 5 years in custody, Frank had his sentence reduced to time served plus lifetime parole ... but he was later busted for drug dealing again, and spent another 7 years behind bars before being released in 1991.

Frank is survived by his 7 children. He was 88.