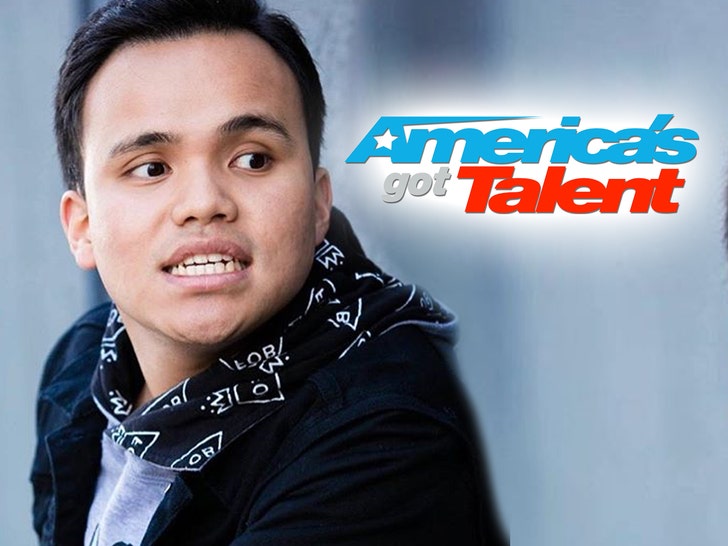 "America's Got Talent" is not going to get in the way of Kodi Lee entertaining folks in his hometown, because producers know that's what helped make him a star ... and he's still gotta make a living.

Production sources at 'AGT' tell TMZ ... there's nothing in his contract keeping the 22-year-old from performing local shows in Southern California, even though he was awarded the "golden buzzer" pass from Gabrielle Union to ensure his spot in the competition's live shows.

We're told as long as Kodi shows up for his scheduled 'AGT' events and filming dates -- and isn't intentionally seeking press for an unfair advantage -- he's free to perform any previously scheduled live concerts and gigs.

As one source put it ... many 'AGT' contestants make a living off their art, so it wouldn't be right for the show to keep them from that.

We broke the story ... Kodi's breakout 'AGT' moment has created a huge buzz for his upcoming shows with the cover band Midnight Satellites, with whom he's been playing for a while.

Owners of 2 separate venues in Riverside County tell us Kodi's scheduled performances have fans in a frenzy, and fortunately, the Old Town Blues Club will have doubled its seating capacity for its July 6 show featuring Lee.

As for 'AGT' ... since Kodi's already advanced past the auditions stage, he won't be back on stage until the live shows kick off in August.

But, we'll probably hear about him plenty 'til then. 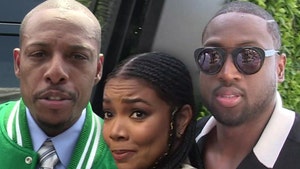 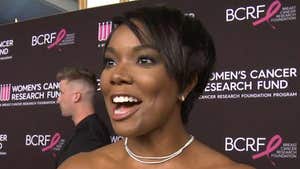