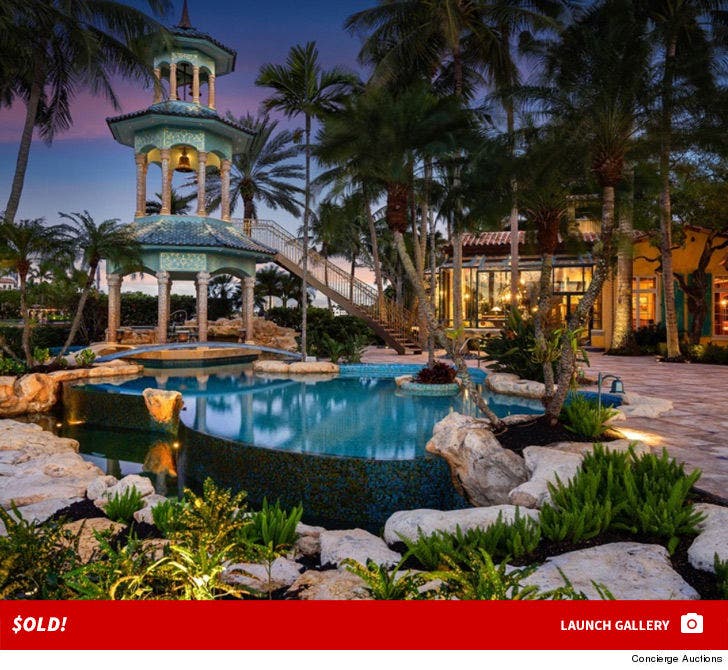 The late H. Wayne Huizenga's incredible Florida mansion has a new owner ... and the lucky buyer got it for a bargain -- $16.02 MILLION!!!

Huizenga -- who was worth more than $ 2.8 BILLION -- died in March 2018 at the age of 80. Besides owning the Miami Dolphins, Marlins and Florida Panthers, he also founded Blockbuster Video and Waste Management. Dude was RICH!!!

During his life, Huizenga bought up this amazing 20,653-square foot waterfront pad in Fort Lauderdale ... which boasts 10-bedrooms, a home gym, workshop, theater, billiards room and a kitchen with a pizza oven.

Oh, and there's also enough dock space to park your 135-ft mega-yacht ... right near the infinity pool which contains its own BELLTOWER!!!

Huizinga's estate previously listed the place for $27 million ... but they were clearly motivated to sell, and later put it up for auction where it sold on June 5th for a cool $16 MIL.

So, who's the highest bidder? Turns out the new owner is Charles E. West, Jr. -- the founder of Pet Supermarket.

Good for that guy, huh?! 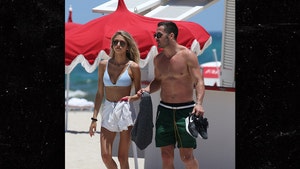 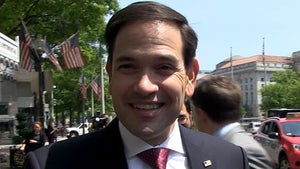